In the early 1970s, I was working a summer job in To Kwa Wan. Buildings along the 13 Streets, on the ground floor, attic and on the second floor, were “cottage factories” of different light industries, such as metal hardware, electroplating, molding, and automobile repairs. The orders were from local businesses, as well as outsourced orders from exporters.

At that time, the labour laws were not perfect and not enforced. The employment of child labour, lack of Statutory Holidays, overtime work, insufficient compensation for work-related injuries and neglect of industrial safety were common.

The remuneration for those summer job teenagers like me, working from 8am-7pm, with half an hour lunch and no other rest time in between, a daily salary of about HKD16, working 6.5 days per week, excluding the overtime work at night like the permanent workers already. However, the life of grassroots was difficult and it was not easy to make a living, especially during the oil crisis in 1974. Workers who were free from unemployment were considered very lucky, not to mention those teenage (like me) who were earning some school book fees.

When I entered the 13 Streets for lunch, the most impressive thing was the slaughterhouse on Ma Tau Kok Road. Outside there were baskets of cattle bones waiting to be transported to the processing plant, often crowded by flies, mixed with the smell of blood from the slaughterhouse. The strong smell made people retreat.

This was the story from half a century ago. 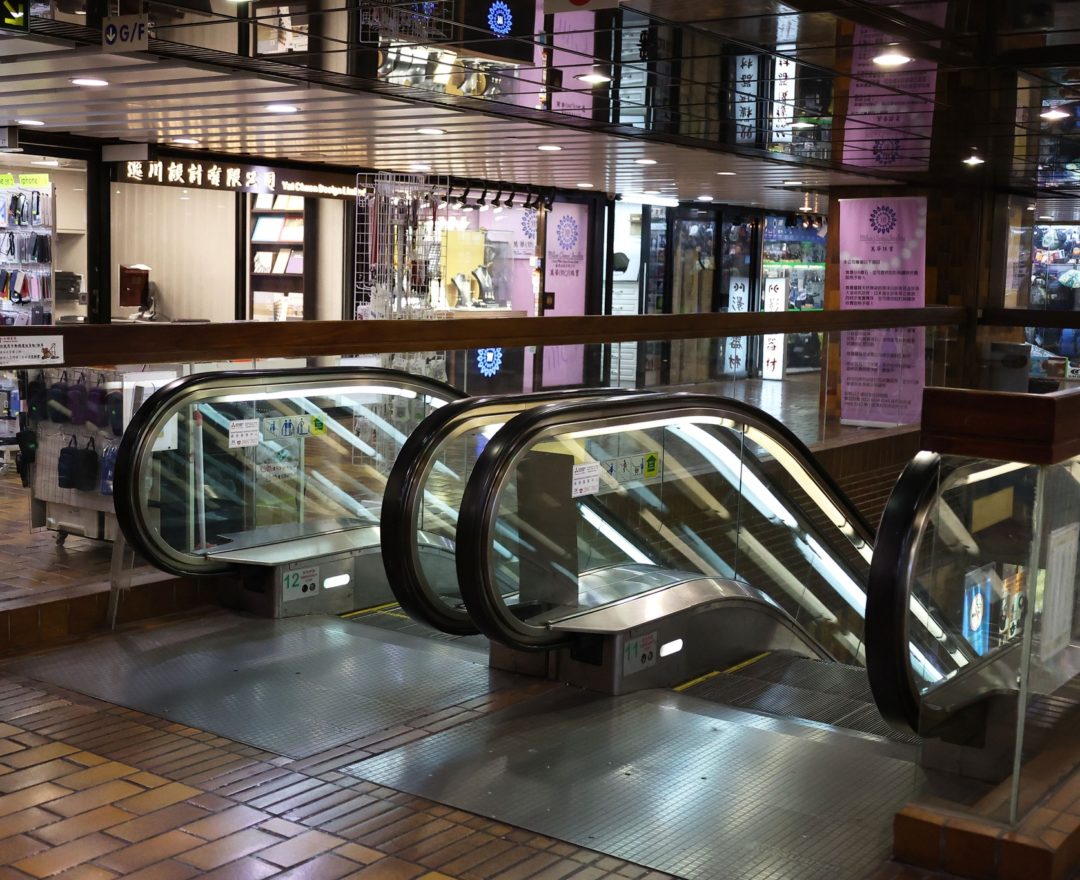 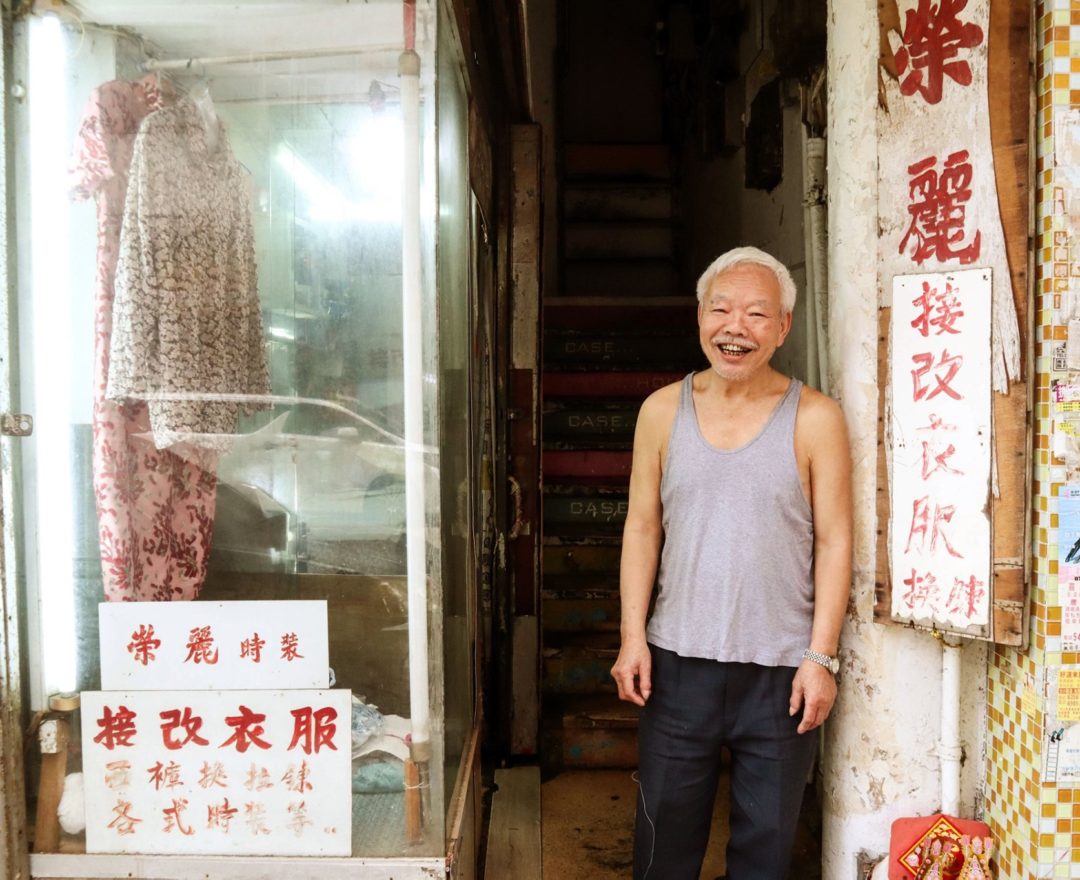 The owner of cottage industry 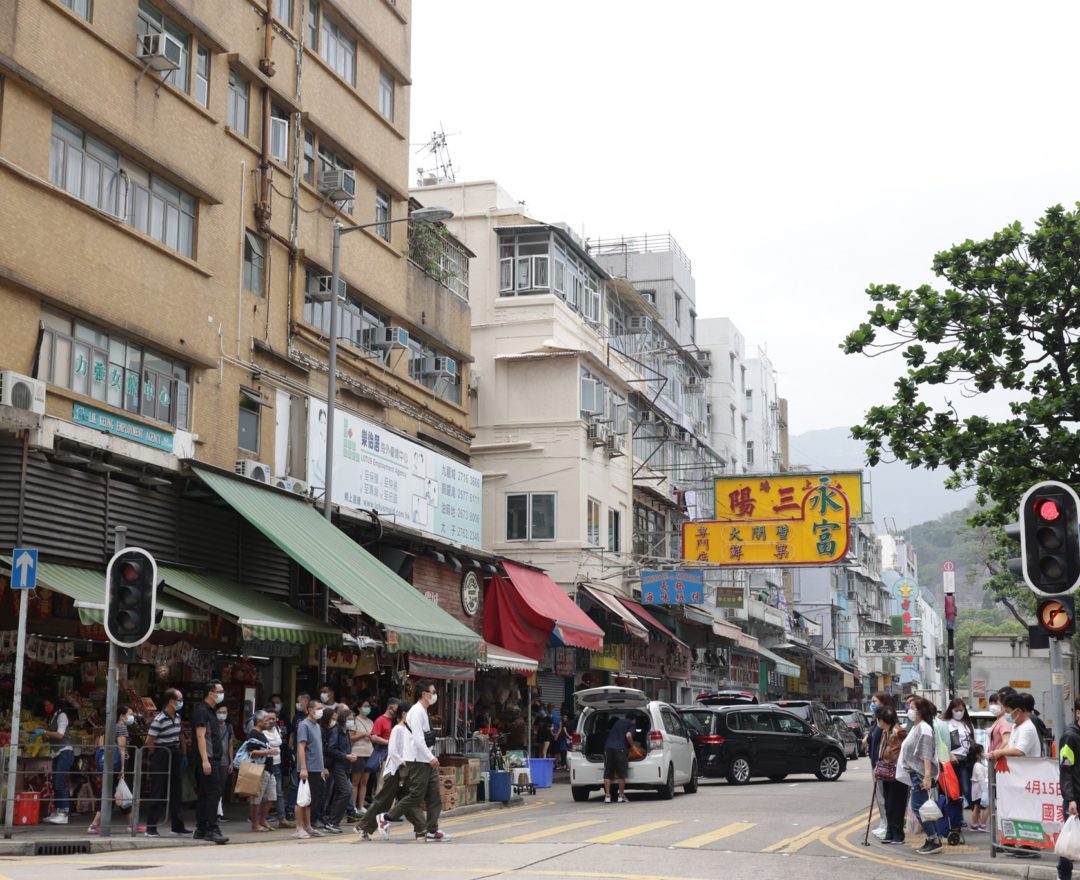