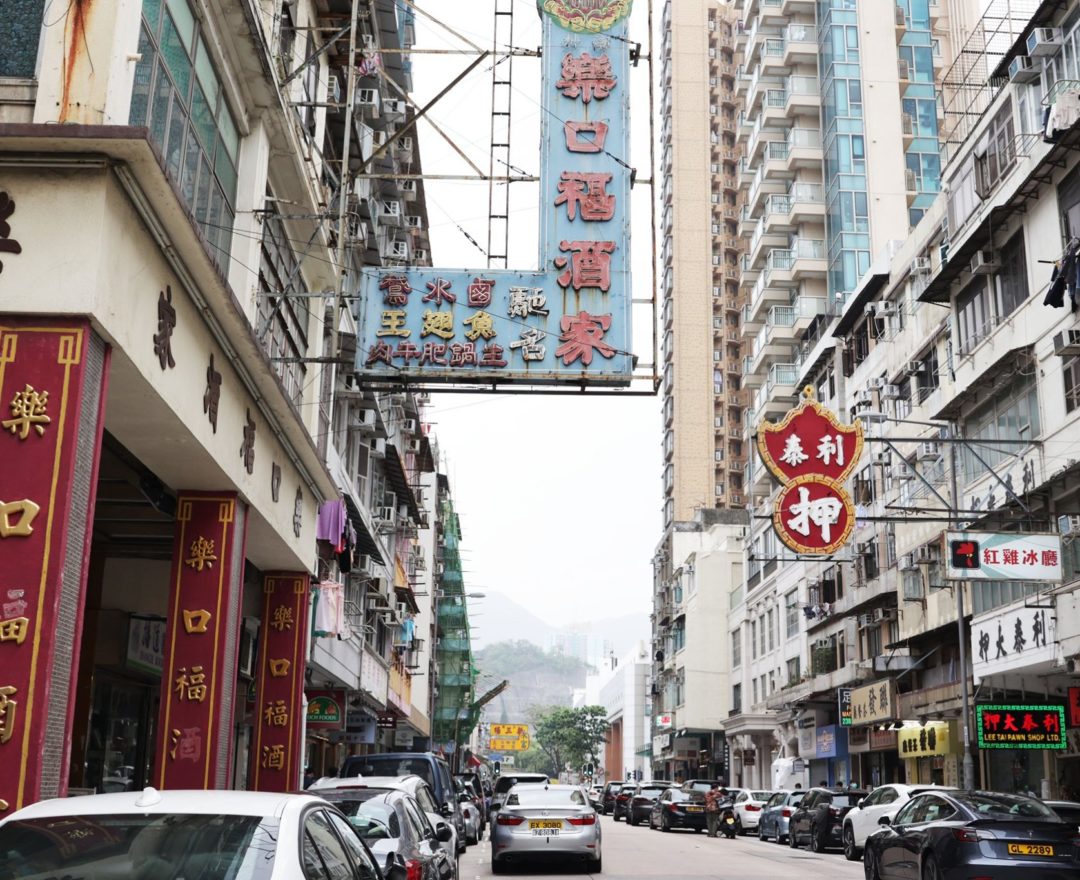 Guangzhou verandah-type shophouse buildings are very common in the Kowloon City neighbourhood. You can easily spot one in every few steps when wandering around the narrow streets. The verandah projects from the external wall and is supported by two columns at its sides. It provides comfortable shelter for the pedestrians and shops on the ground floor against heavy rain and direct sun under the humid weather in Southern China. Such buildings in Kowloon City are lower in height compared to its kind, probably due to its close vicinity to the old Kai Tak Airport where building height is restricted.

Some scholars argued that this building type actually originated in Hong Kong, despite its naming suggesting it is from Guangzhou. It was first built in Hong Kong as early as the end of the 19th century and was later introduced to Guangzhou approximately in the 1920s. It is believed that there are less than 100 left in Hong Kong, which can be mostly found in the old areas such as Sham Shui Po and Kowloon City. 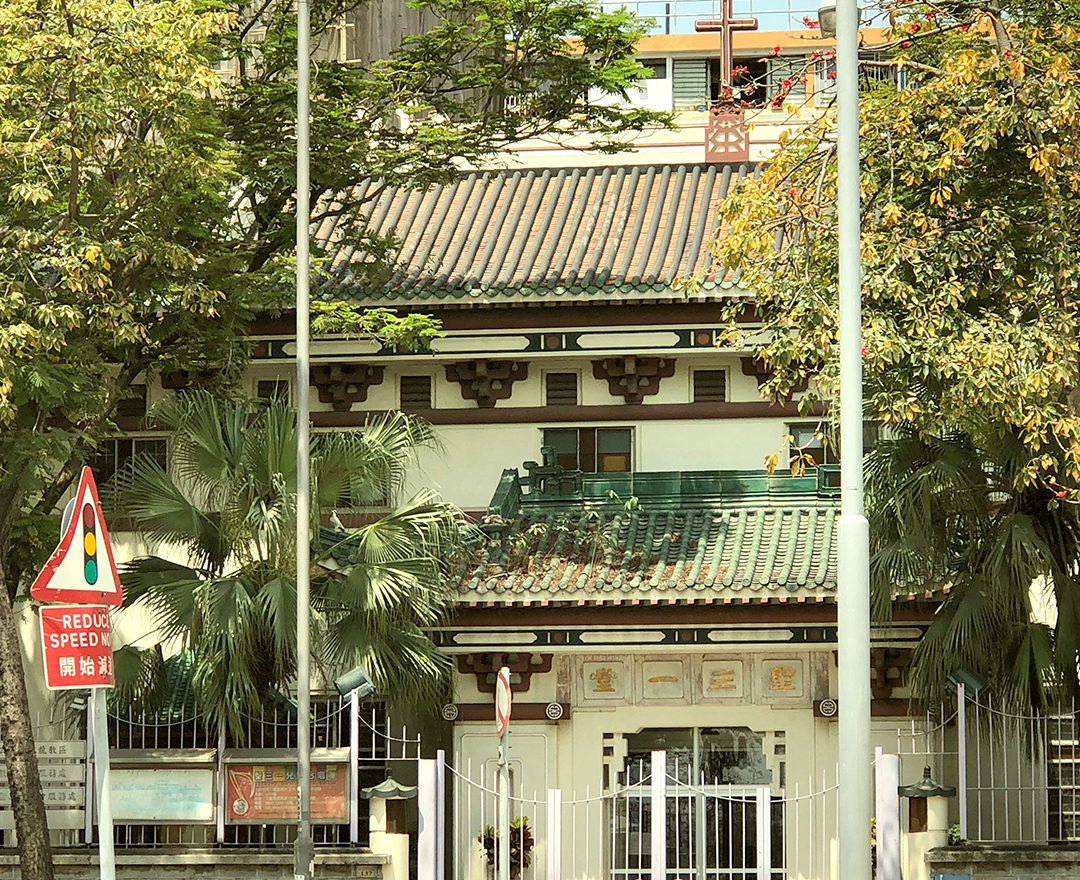 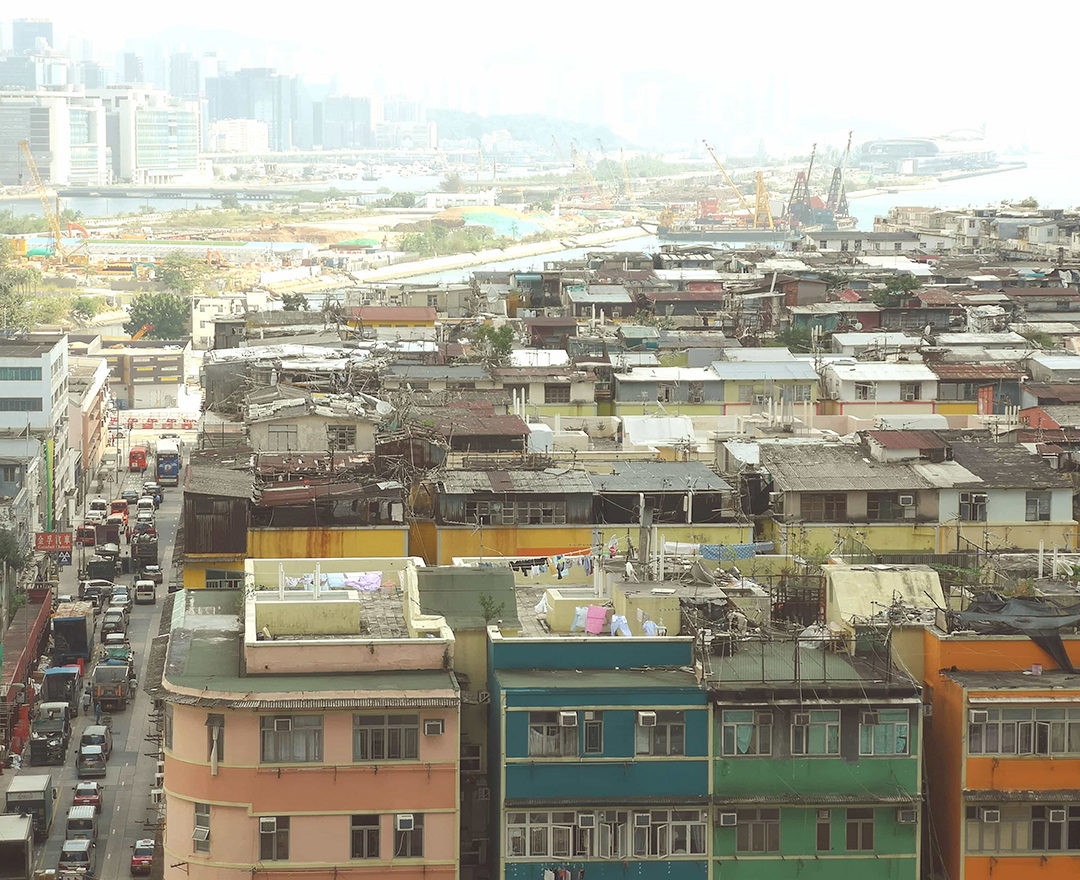 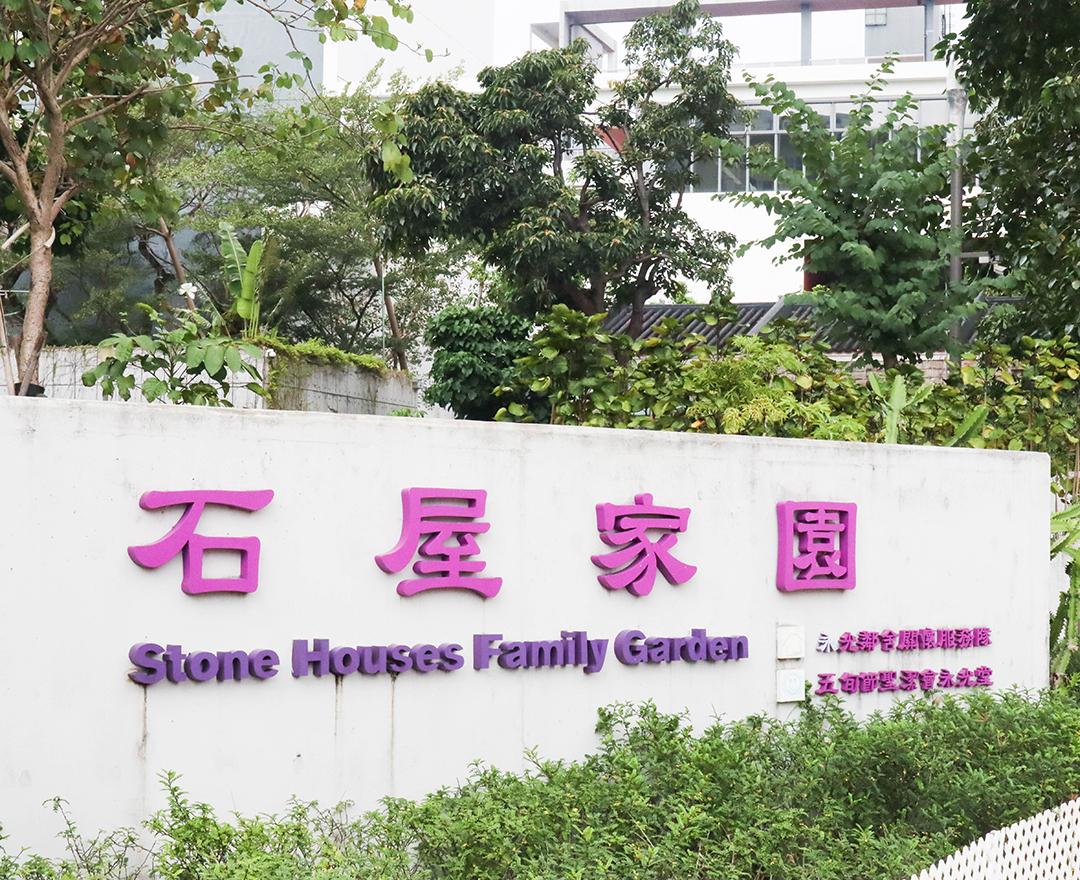 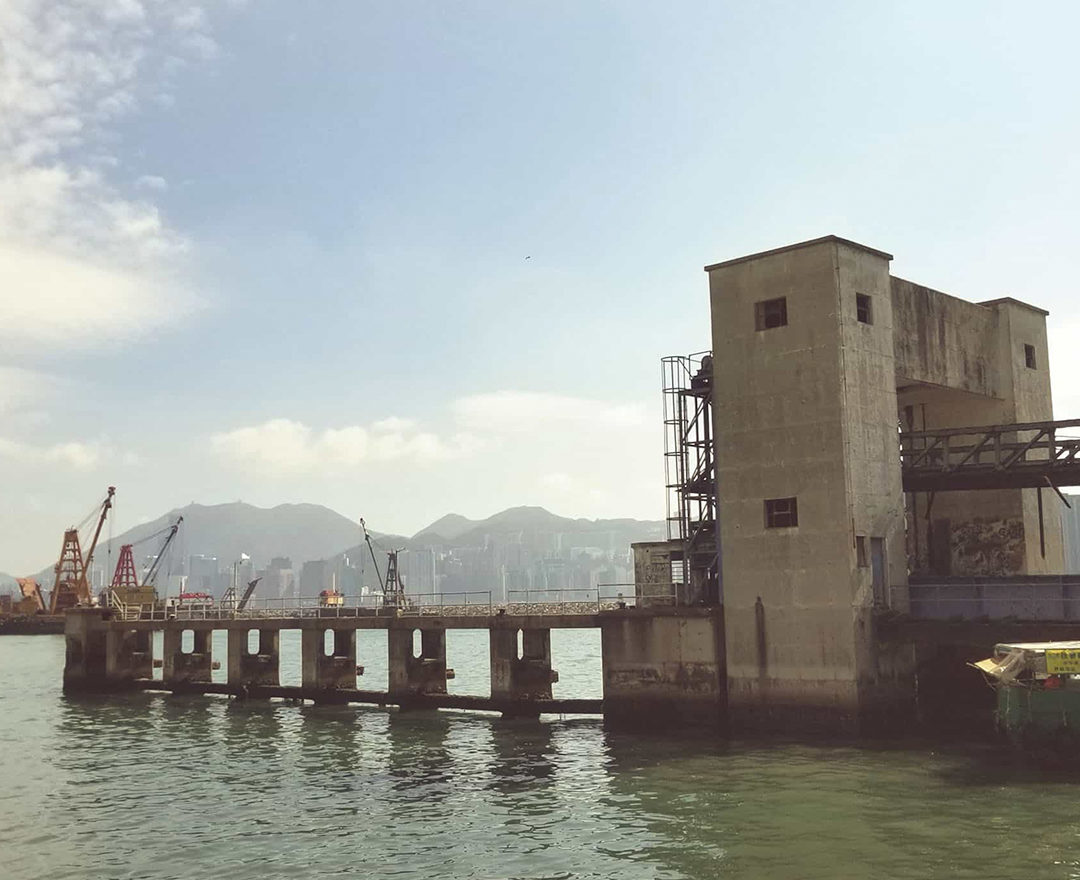