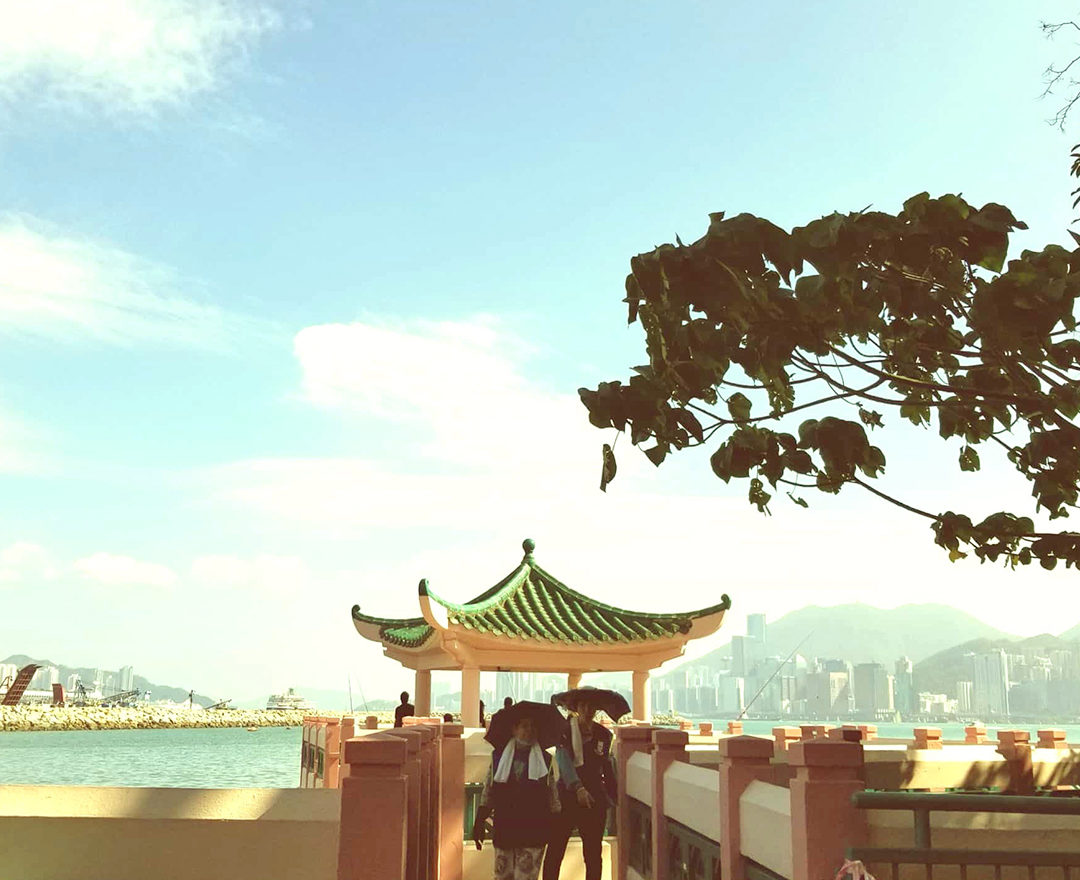 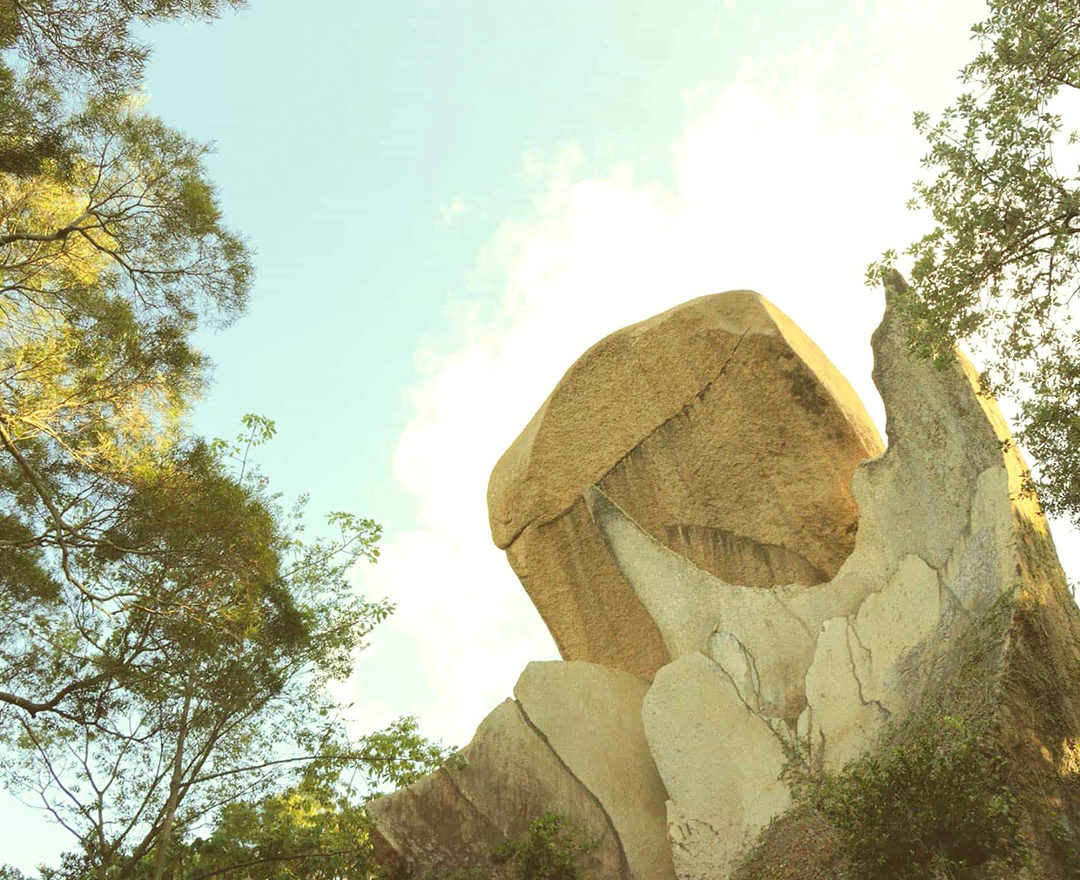 Walking along Hoi Sham Park, you can experience a different side of To Kwa Wan waterfront – the sunset sea view of Hoi Sham Park as spectacular as the West Lake in China, the famous Fishtail Rock which brings you blissful love and marriage, the Jiuqu Bridge which offers you a colorful glimpse of Hong Kong culture.

When go back to the 1960s, Hoi Sham Park used to be an island called Hoi Sham Island. Hoi Sham Temple was on the island that visitors come by boat. It was also a tourist hotspot for seafood. During 1962 to 1970, a large land reclamation project was carried out in To Kwa Wan. Hoi Sham Park opened in 1972, Fishtail Rock originally placed on the island was retained.

In the coming 5 years, Hoi Sham Park will be expanded to Chi Kiang Street open spaces, with funds set aside by the Government in 2017 Policy Address. 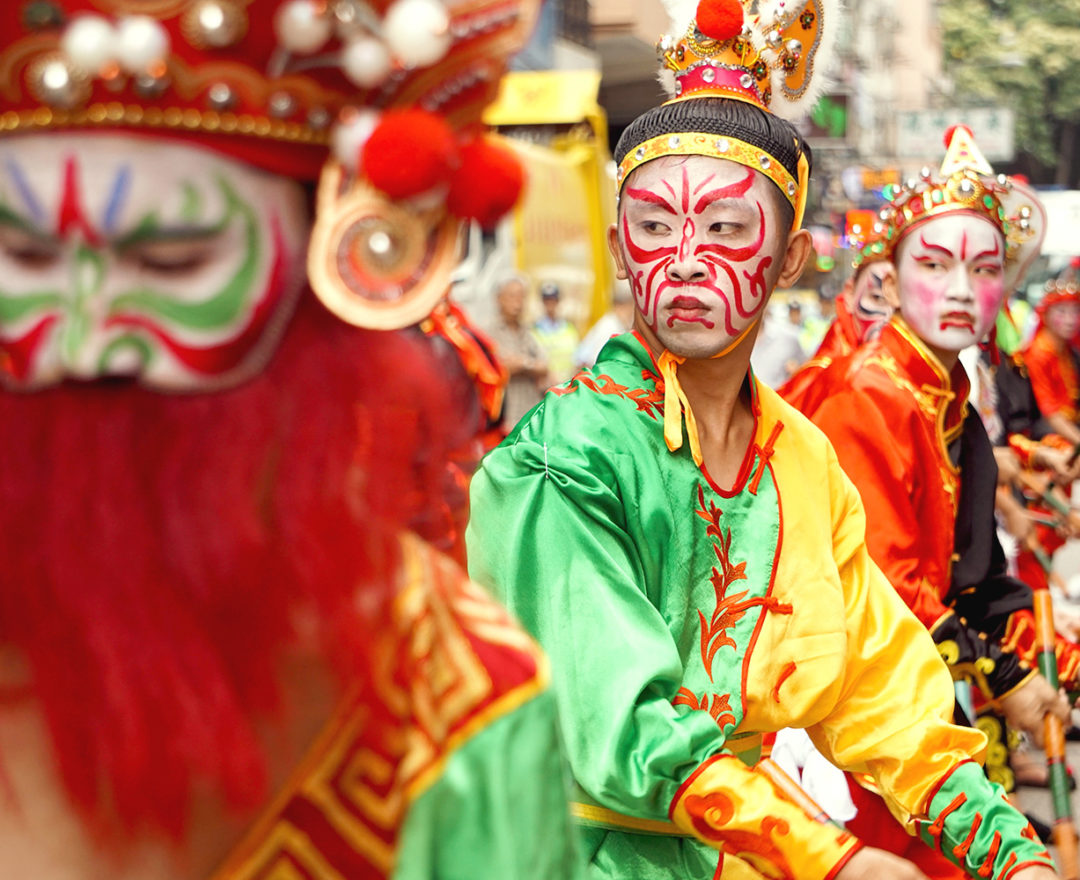 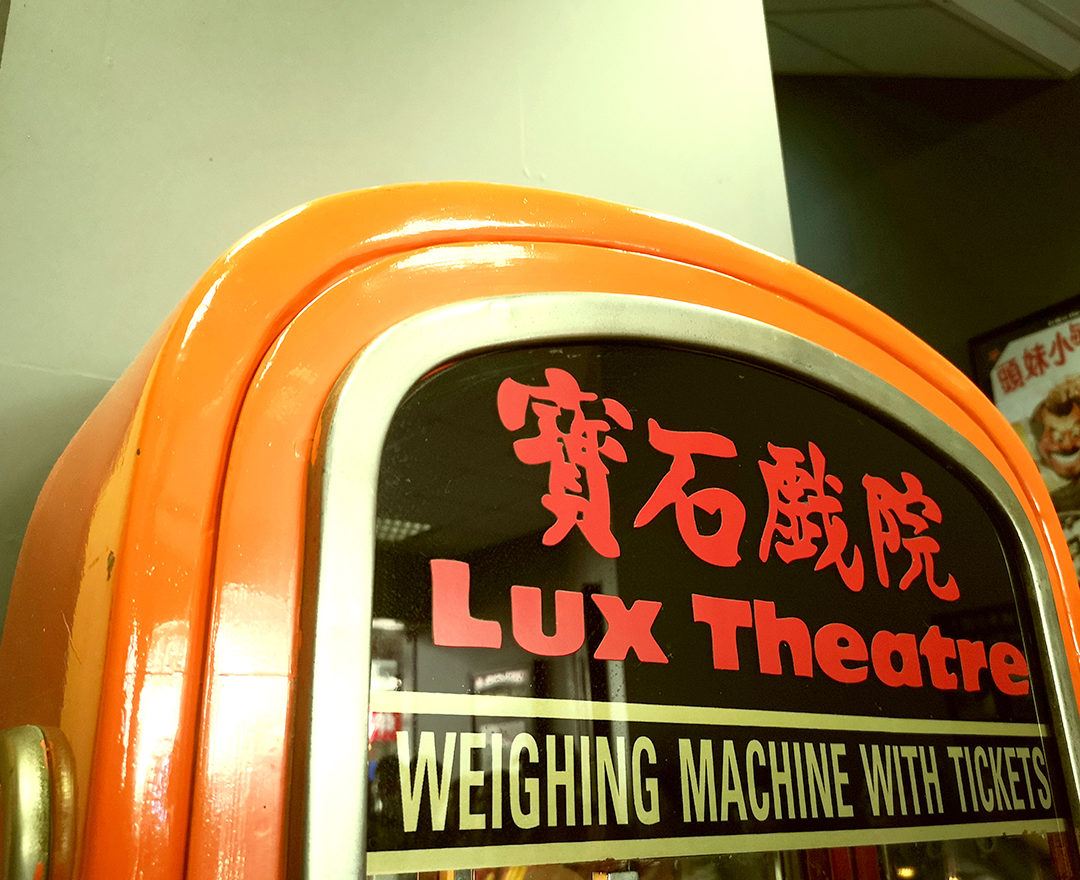 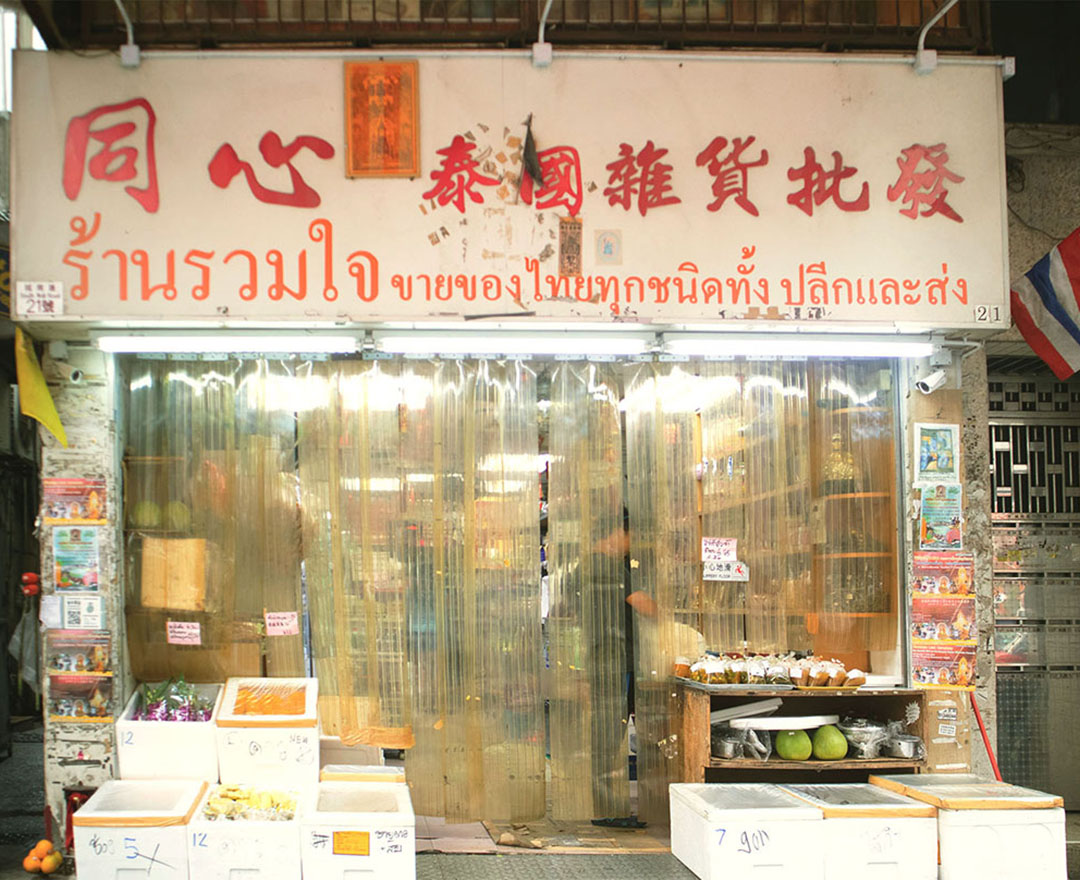 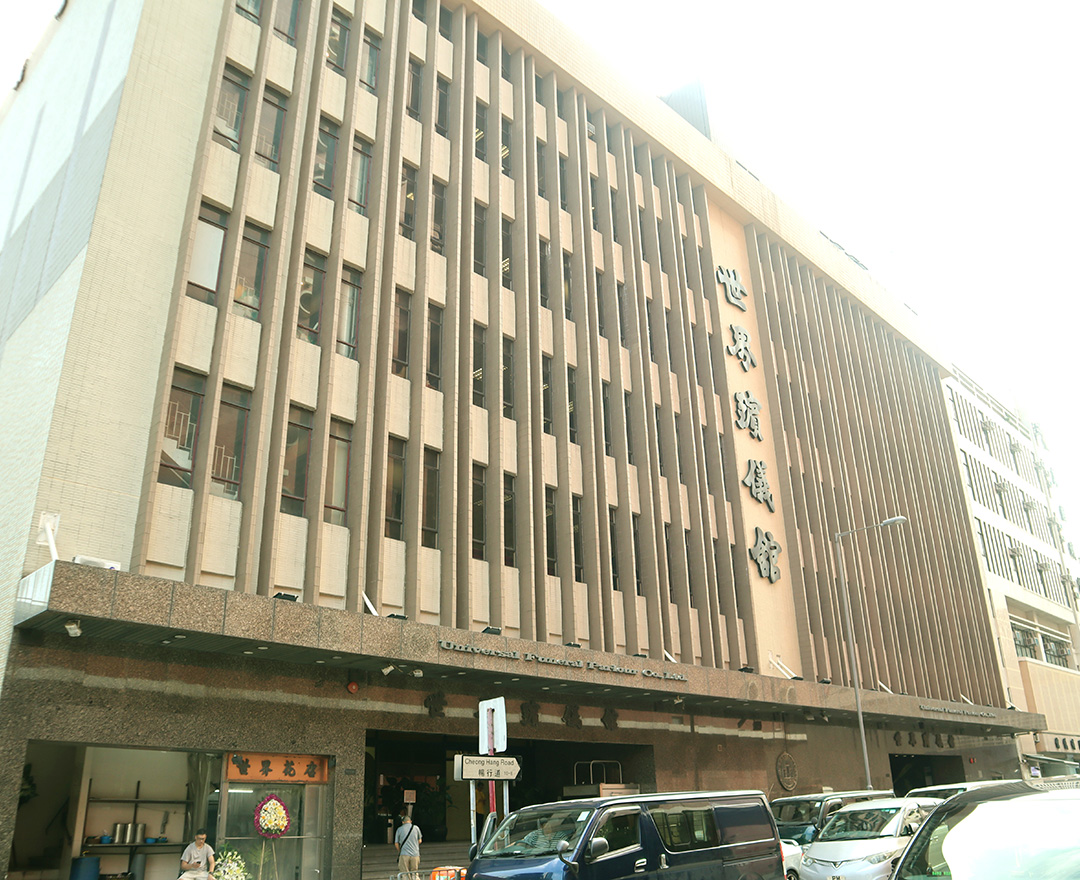