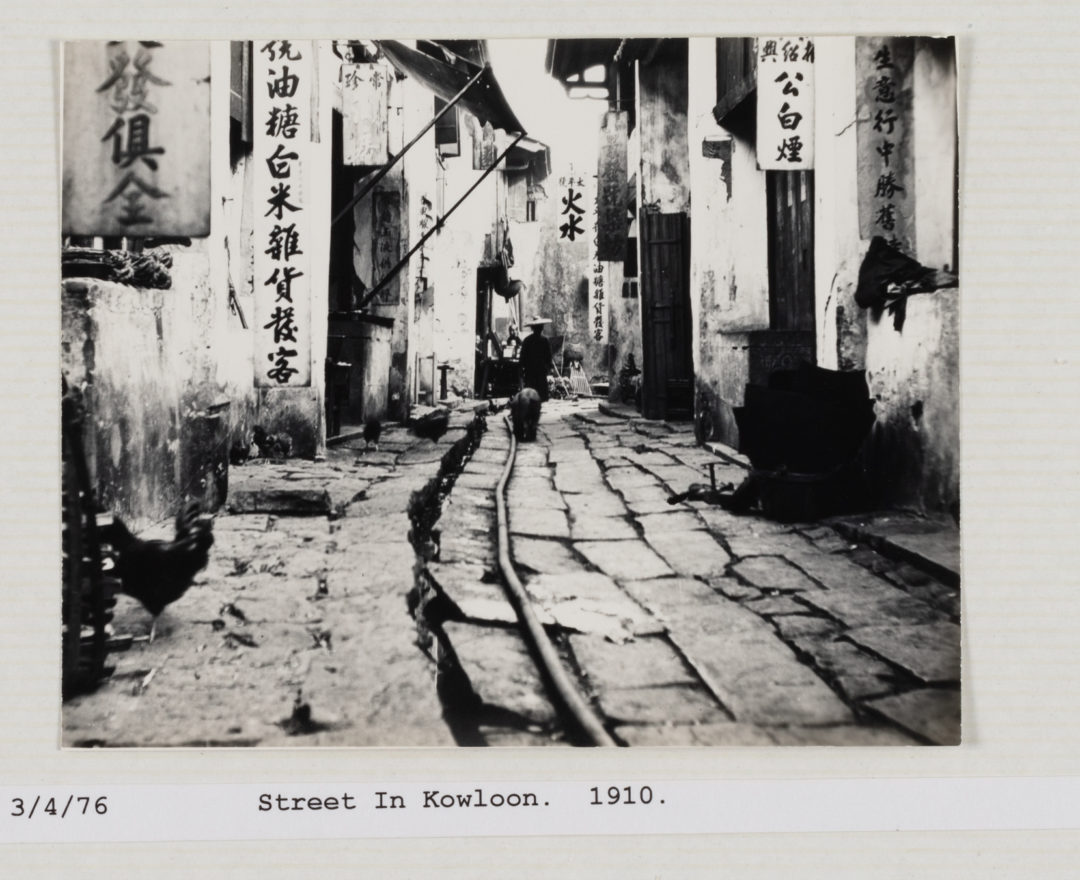 The photo captured the street view of Kowloon City in 1910. The street located next to the walled city was lined with grocery stores. It provided evidence of the substantial development in the Kowloon City area.

The Convention between the United Kingdom and China, Respecting an Extension of Hong Kong Territory in 1898 stated that Kowloon Walled City was exempt from the cession. Interpretation varies among historians about the act. Some considered it a strategic move under the policy that had long been adopted by the Qing empire, which declared that one’s nationality was binded to the sovereignty state of where they reside, aiming to ensure a smoother return of the ceded territory in the future. It was also the case for the Convention for the Lease of the Liaotung Peninsula signed in the same year, in which Qing retained the jurisdiction of the Jinzhou walled city.

Regarding the planning of Kowloon Walled City after 1898, it was said that after the convention was signed, the Qing officials met with the administrative members of the walled city to define the territory border and provide assistance in the transfer of jurisdiction. There was no sign of significant Qing officials in the house after the British took over the surrounding territory. The British government once showed intention of extending its jurisdiction to the walled city, but it refrained from taking any further action after Li Hongzhang warned the Hong Kong governor in a meeting in 1900 that violation of the treaty carried consequences.

Such historical background gave rise to the walled city as an ungoverned enclave. It was said that during the Republic of China era, the Bao’an County made claims on the jurisdiction, but the British government refused. During the Warlord Era, China was too busy to handle the city’s business while it was suffering from political and social instability. People from the mainland poured into Hong Kong for better living and the walled city became their shelter. The surge of immigrants led to rampant unauthorised constructions and hygiene problems. The city gradually grew into a hotbed of crime. 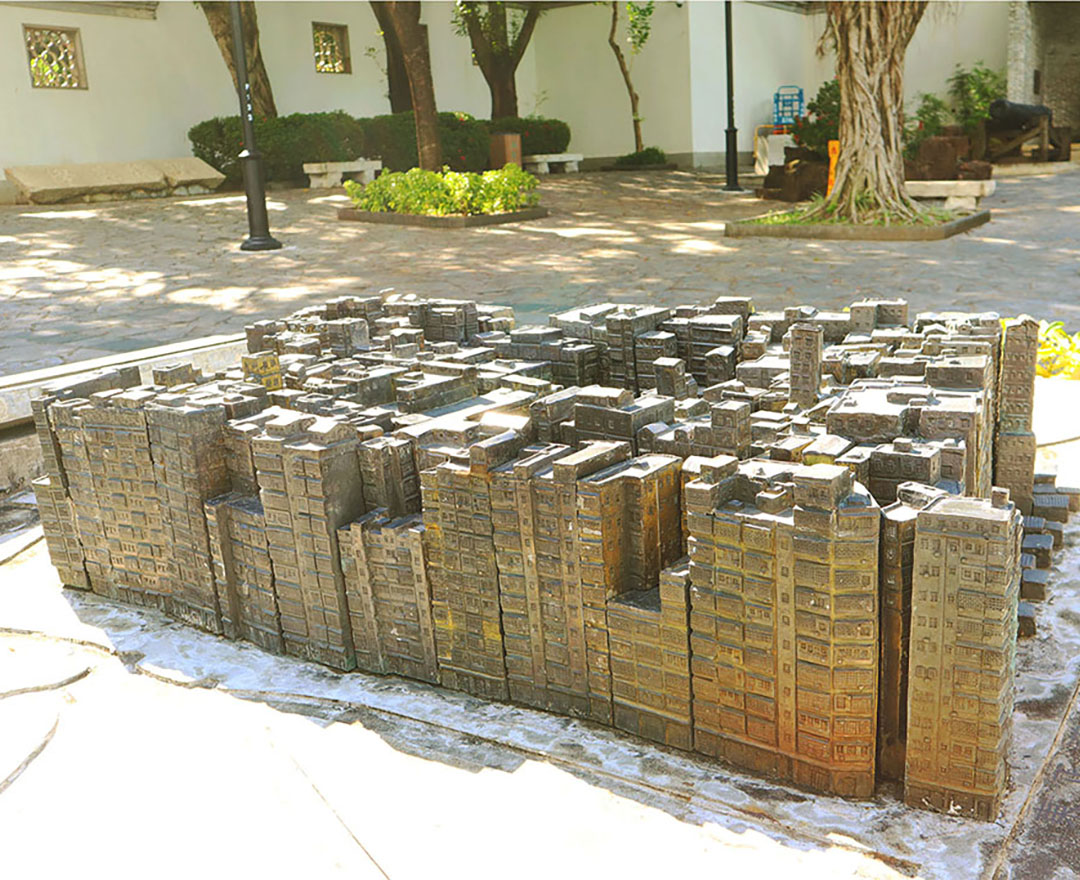 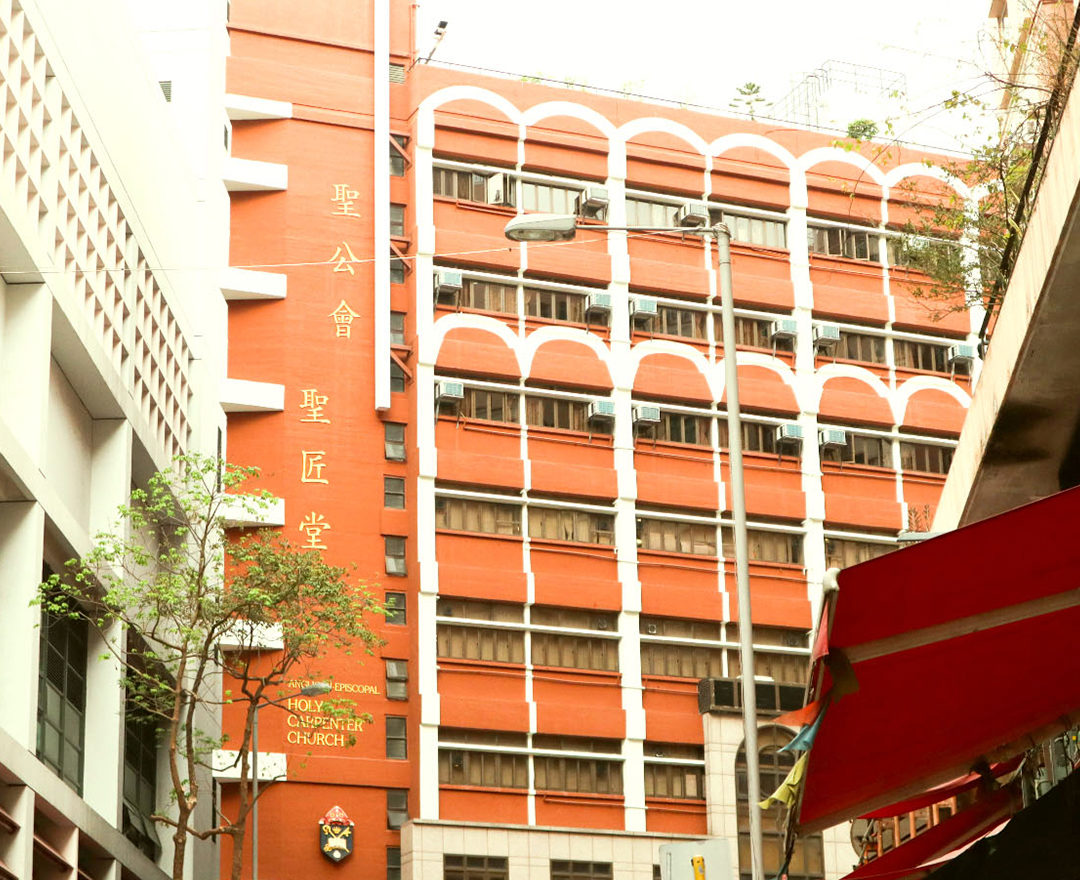 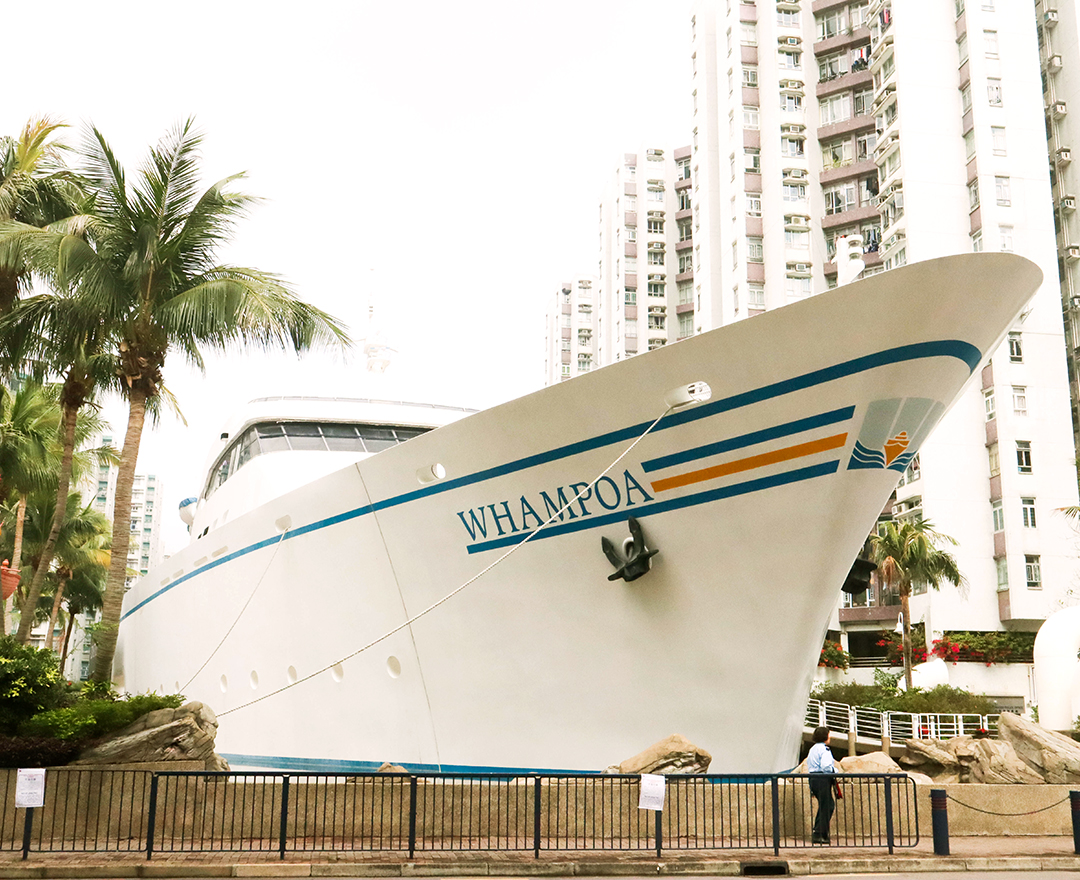