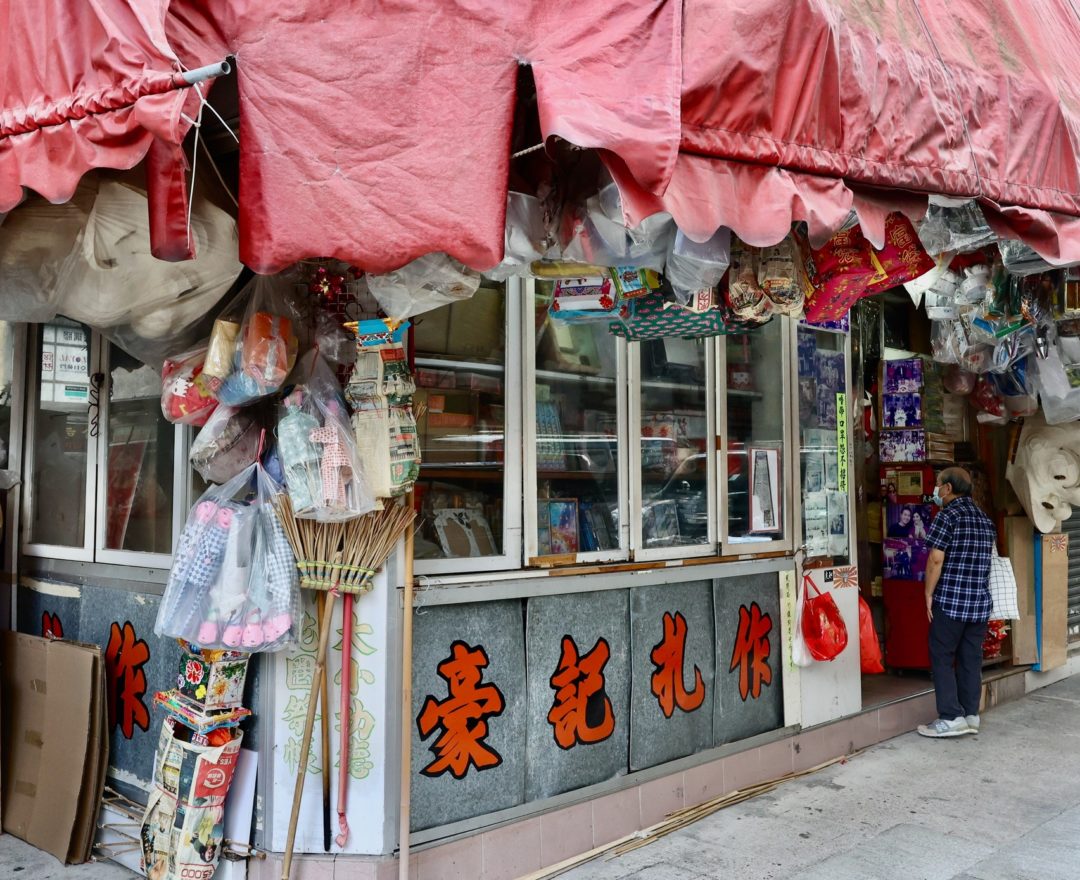 As a kind of folk performing arts, the traditional lion dance remains a popular performance for the Chinese New Year and other festive occasions in Hong Kong. Meanwhile, the artistry of lion head making is on the verge of extinction with a declining number of local masters.

Being one of the few lion head artisans in Hong Kong, Master Yu Ying Ho has been passionate about lion heads since he was young. He rather disassembled the lion head and studied its structure at home alone than played games with classmates. He started his apprenticeship after graduating from secondary school and acquired ownership of a paper offerings shop in Hung Hom. He earns a living by running the paper offerings business in daytime, while pursuing his dream in lion head making at night. His shop is called “Fuk Hing Lung Ho Kee”.

Master Yu believes soft fire makes sweet malt. The lion heads made by him never look the same. Many collectors love to order from him.

Next time when you walk by his shop, see if you can spot any lion head on display. 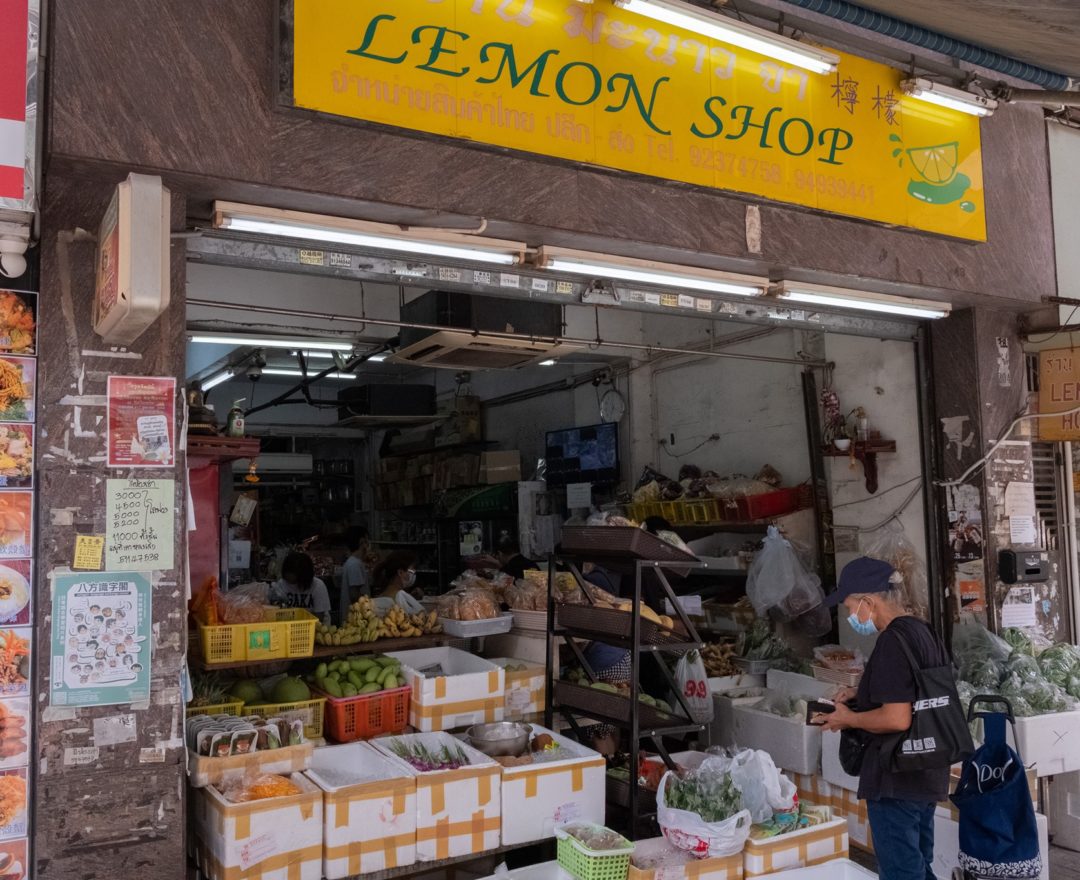 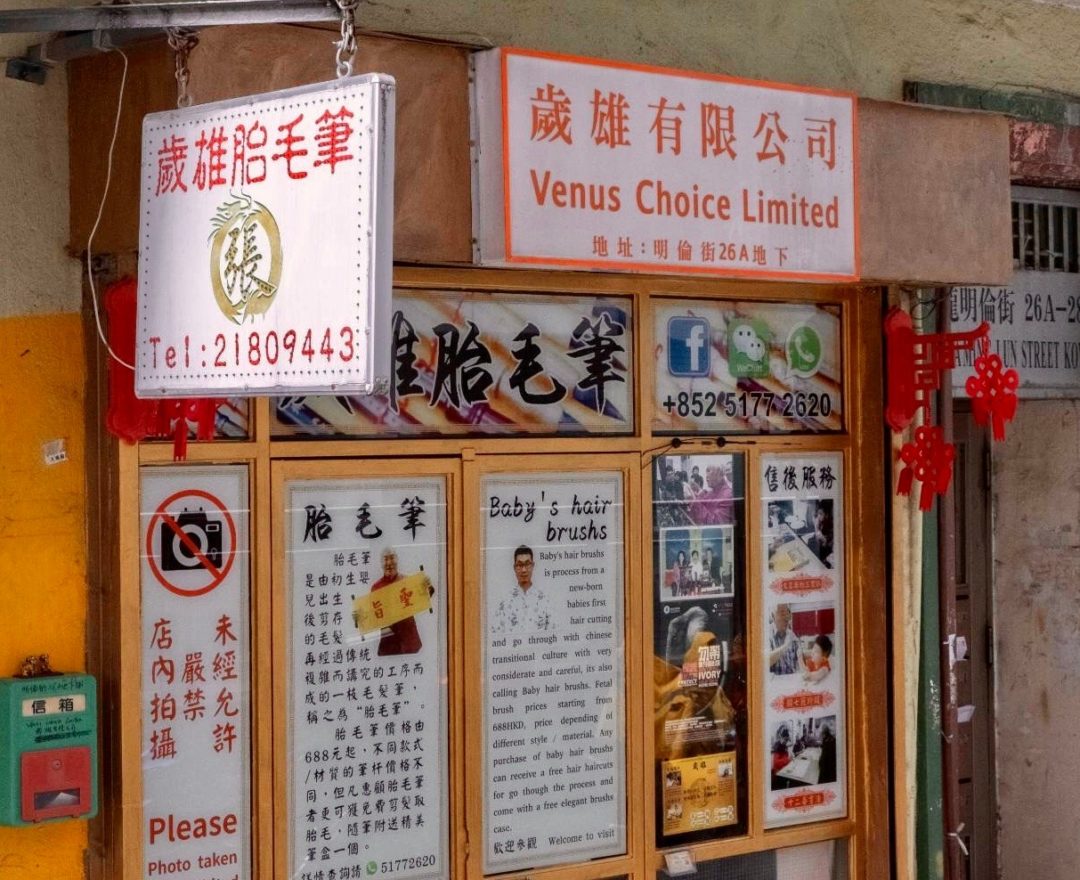 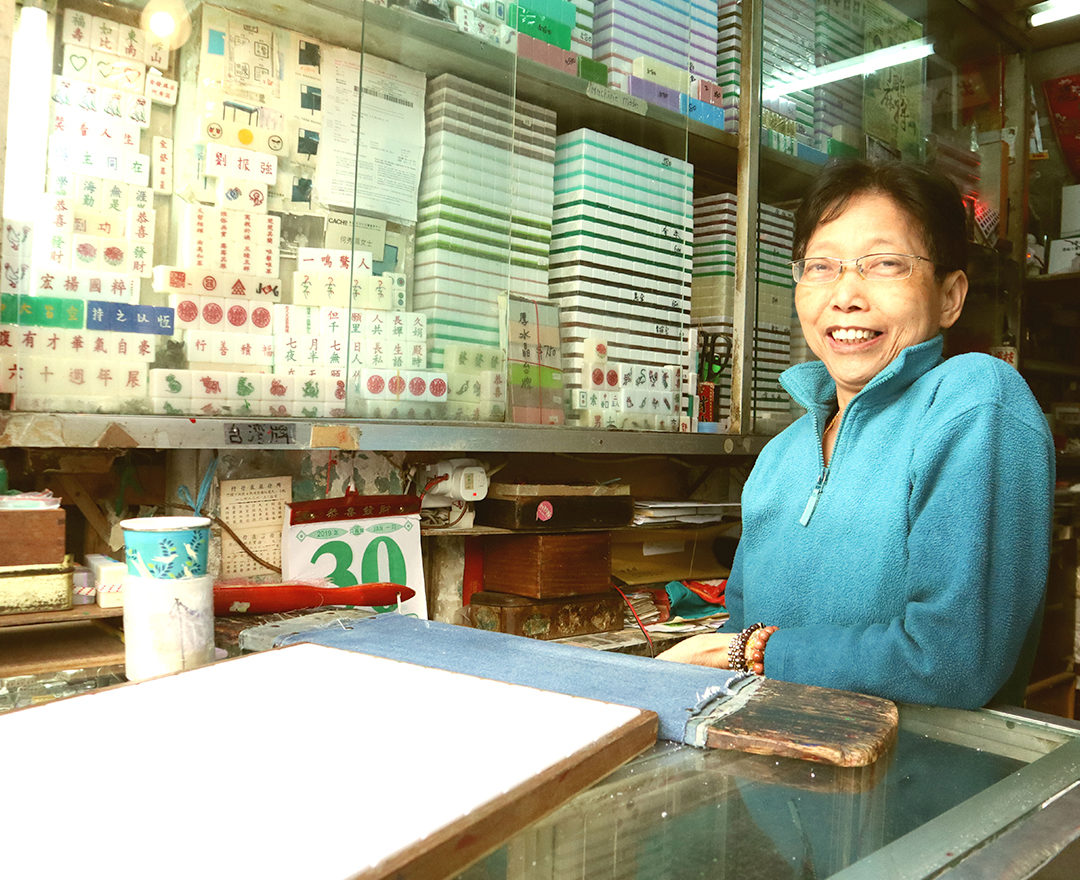 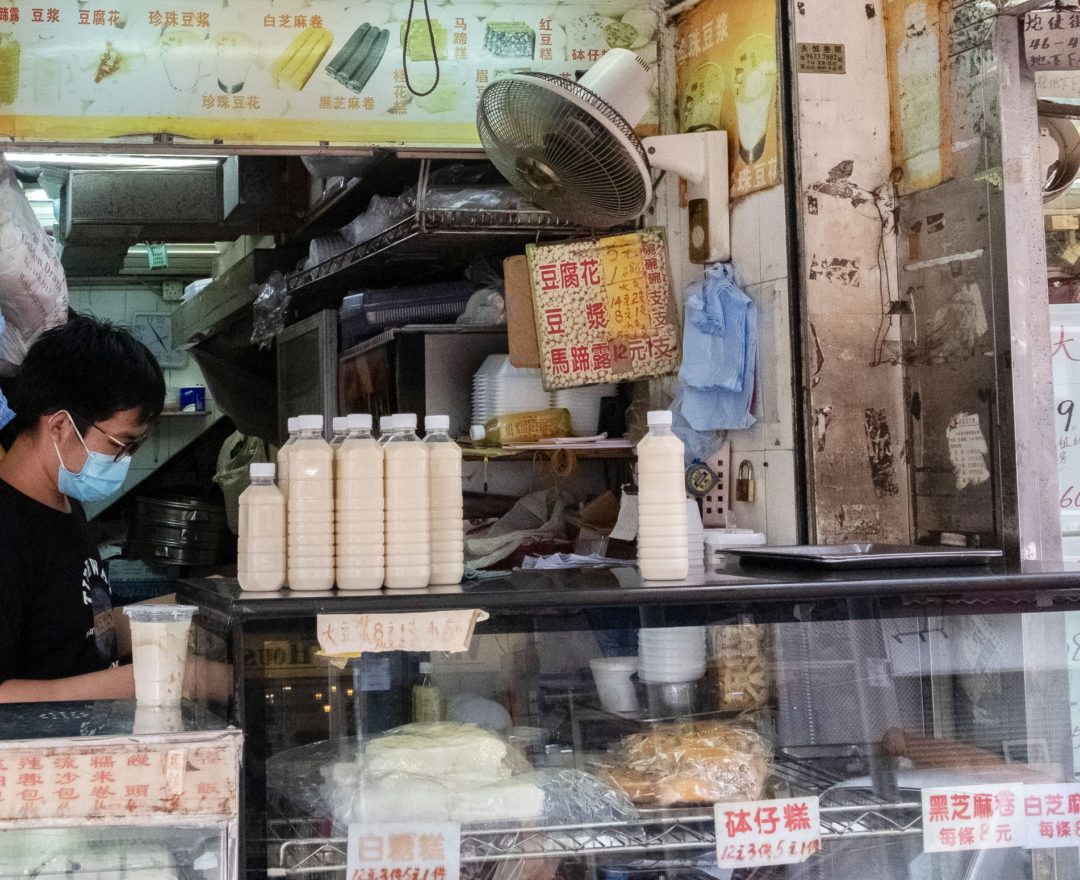