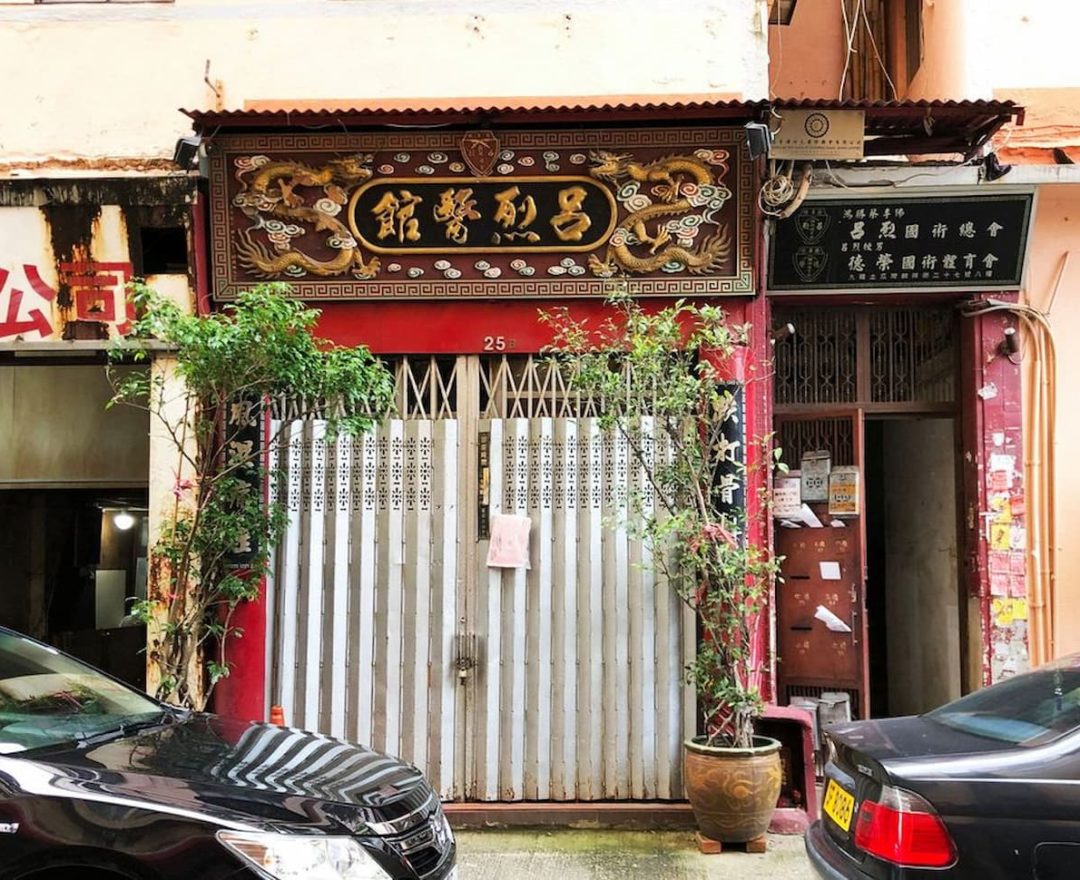 Sitting on 13 Street in To Kwa Wan, Lui Lit Medical Centre boasts a quaint facade with a majestic plaque that you will never miss.

The medical centre has been rooted in To Kwa Wan since the 1960s. Lui Lit, the founder, was a martial arts instructor and bonesetter. In his youth, he started a martial arts school and taught Choy Li Fut on a rooftop on Lun Cheung Street. Since injuries were unavoidable during daily practising, he then set up a medical centre specialised in wound healing and bone setting on the ground floor. After his passing in 2005, the medical centre and martial arts school were handed over to his eldest daughter, Lui Yuk Ying, and his youngest son, Lui Tak Wing, respectively. They work closely together and take shifts to run the shop.

In the bygone days, rooftop was the best place for group practising martial arts and lion dance, since the planes buzzing overhead would cover up the clamour. After the relocation of the airport and the passing fad of martial arts, the crowded scene is almost gone. Despite the fact that the number of patients is decreasing, it never stops the Lui’s descendants from running the family business by living the virtues of resilience and selflessness, just like their father did. 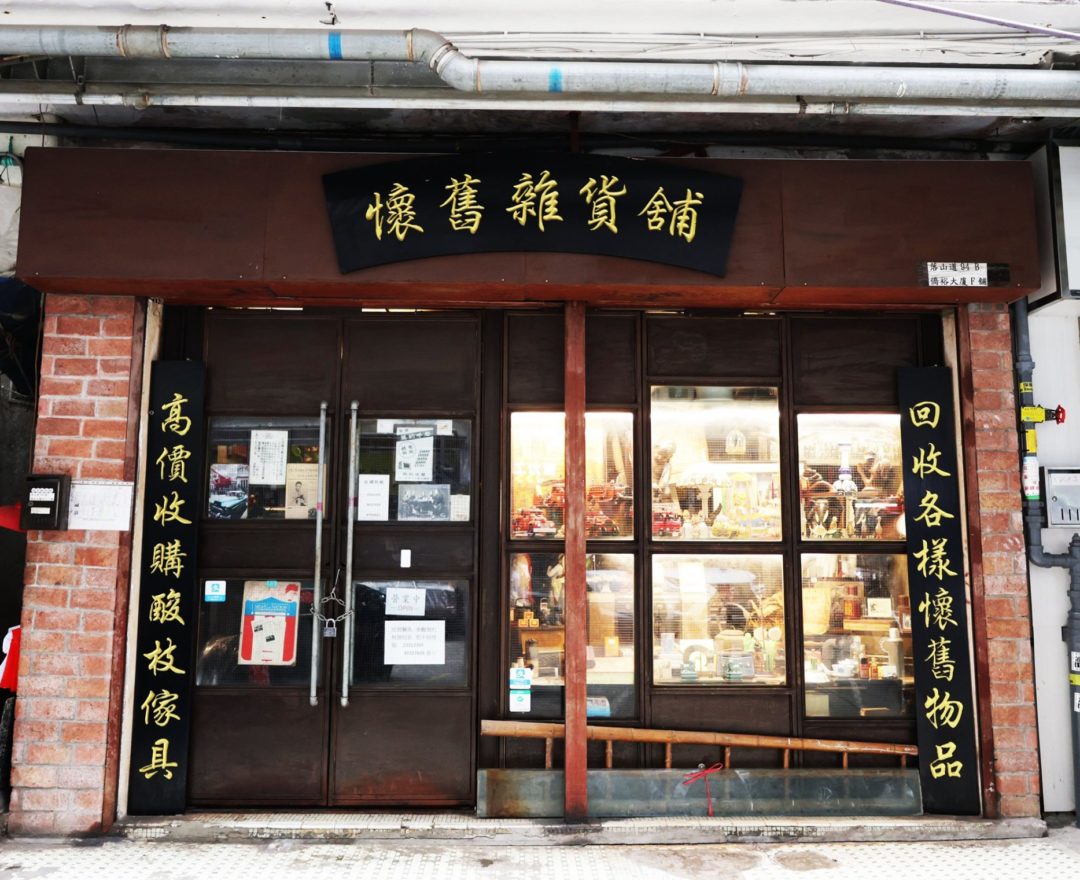 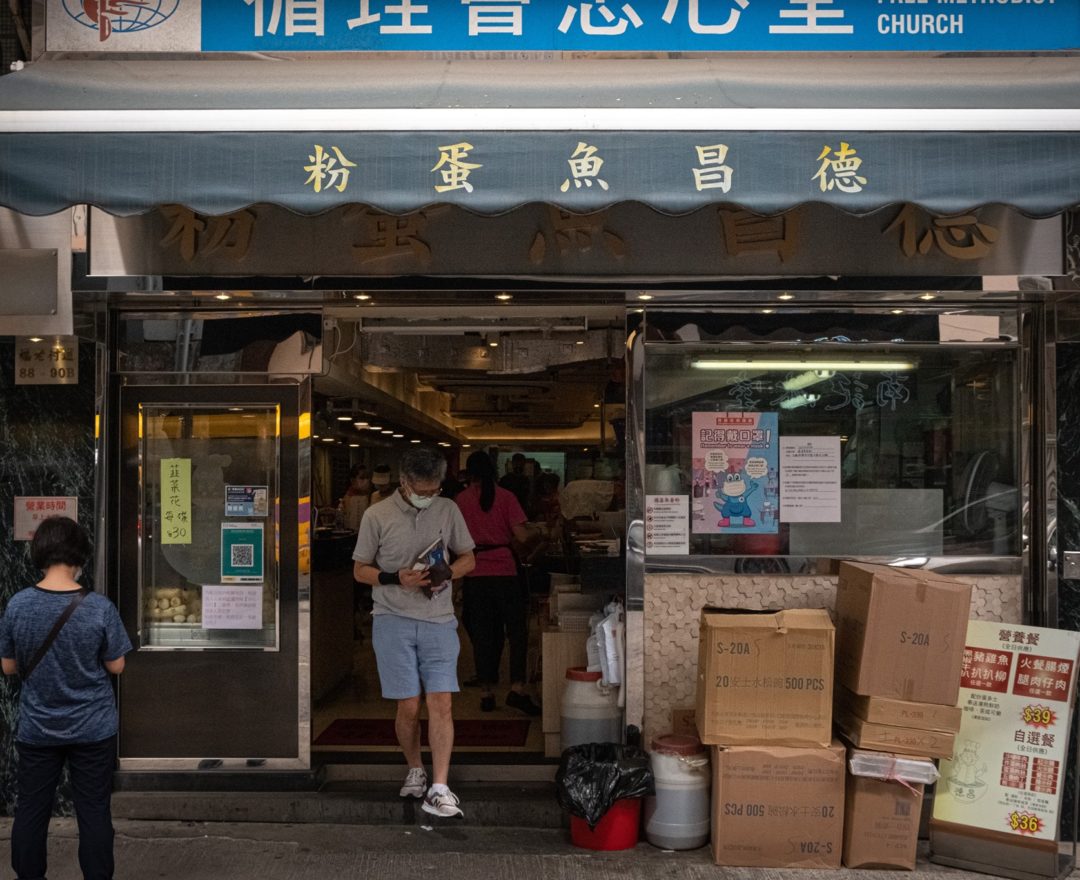 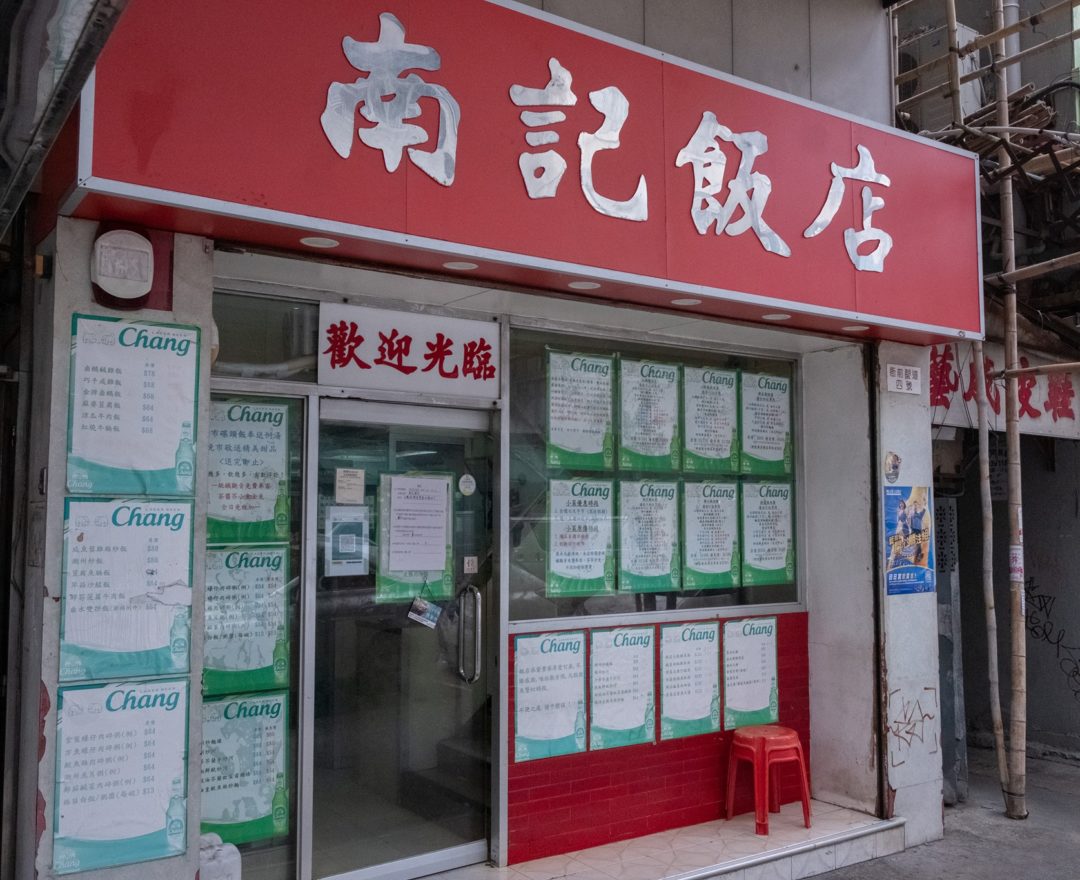 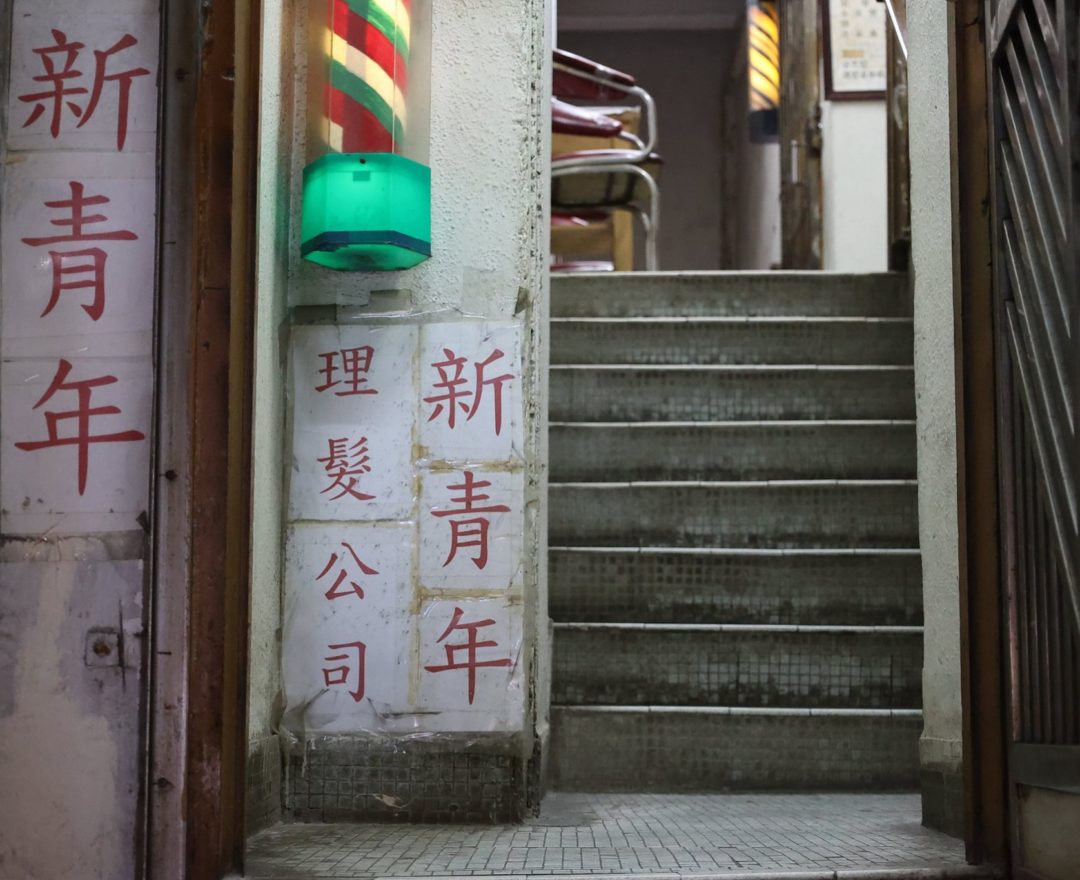