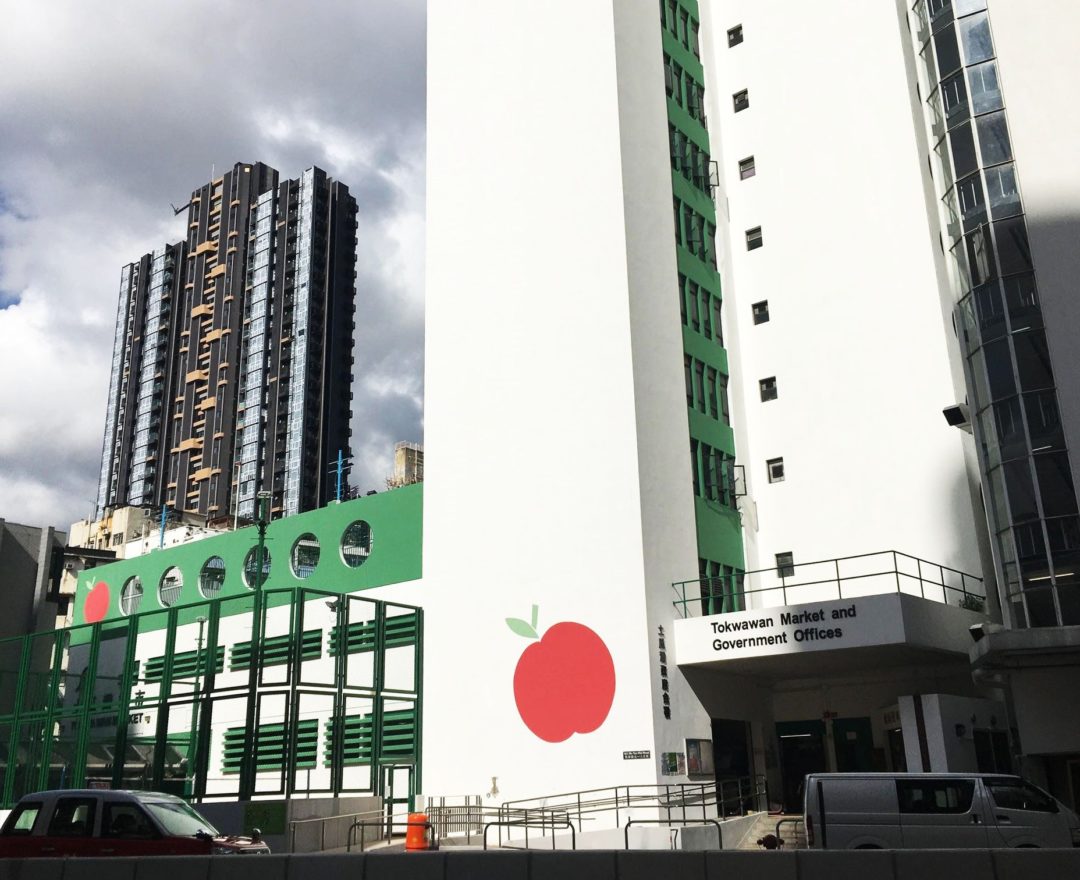 Commonly known as the “red apple”, To Kwa Wan Market and Government Office is considered as the local landmark to To Kwa Wan residents. The name “red apple” has taken deep root to their everyday life.

In the 1970s and 1980s, population rocketed. As a result of insufficient land supply, government departments were gathered with other public facilities under one roof. The nickname originated from the big apple painted on the facade. You could probably hear the local passengers ask to “stop at the red apple” on a minibus ride.

The science fiction fever in the 1980s surely has its influence over the architect. The round window design on the top floor exudes a sense of modern architecture. 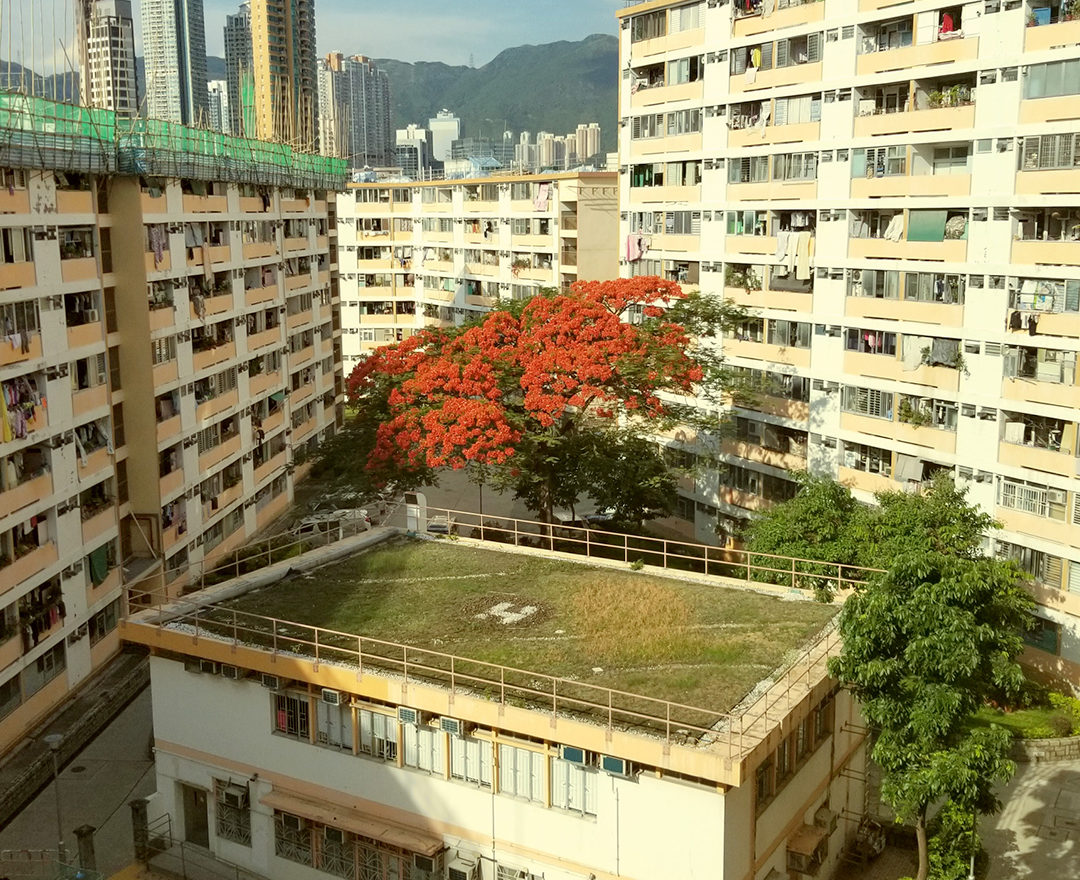 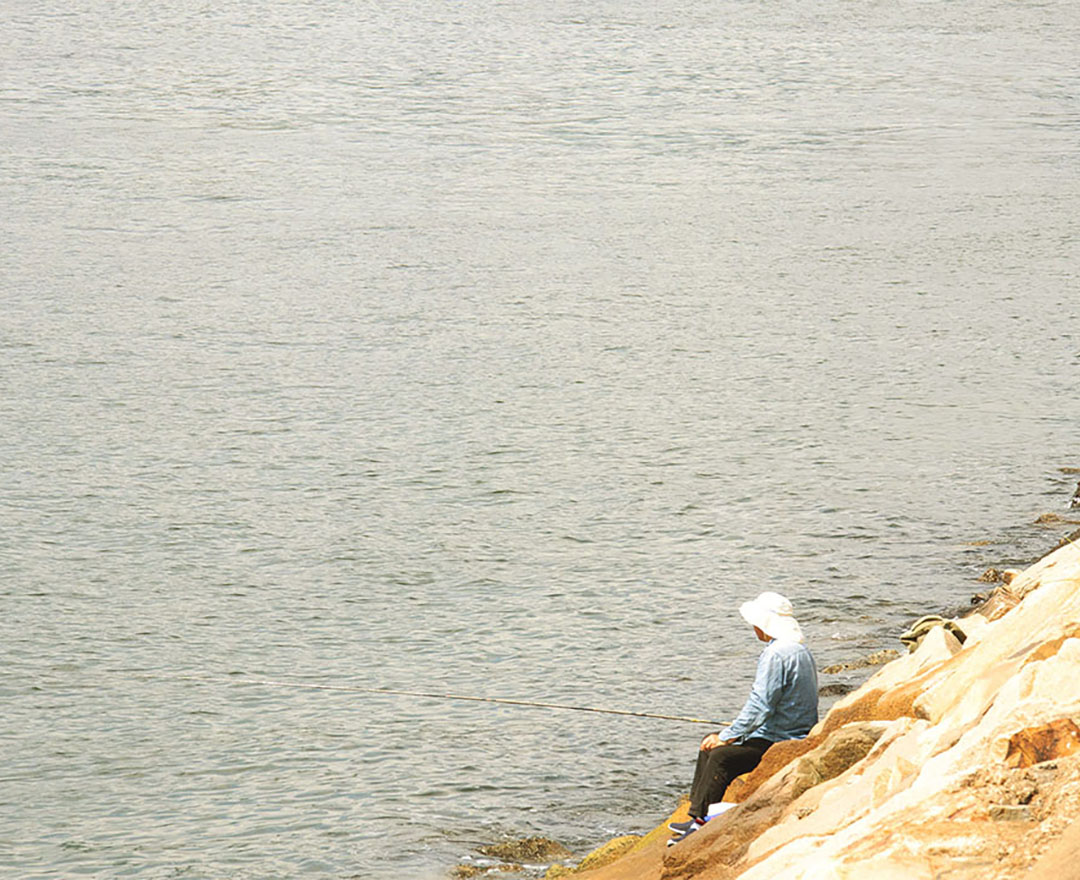 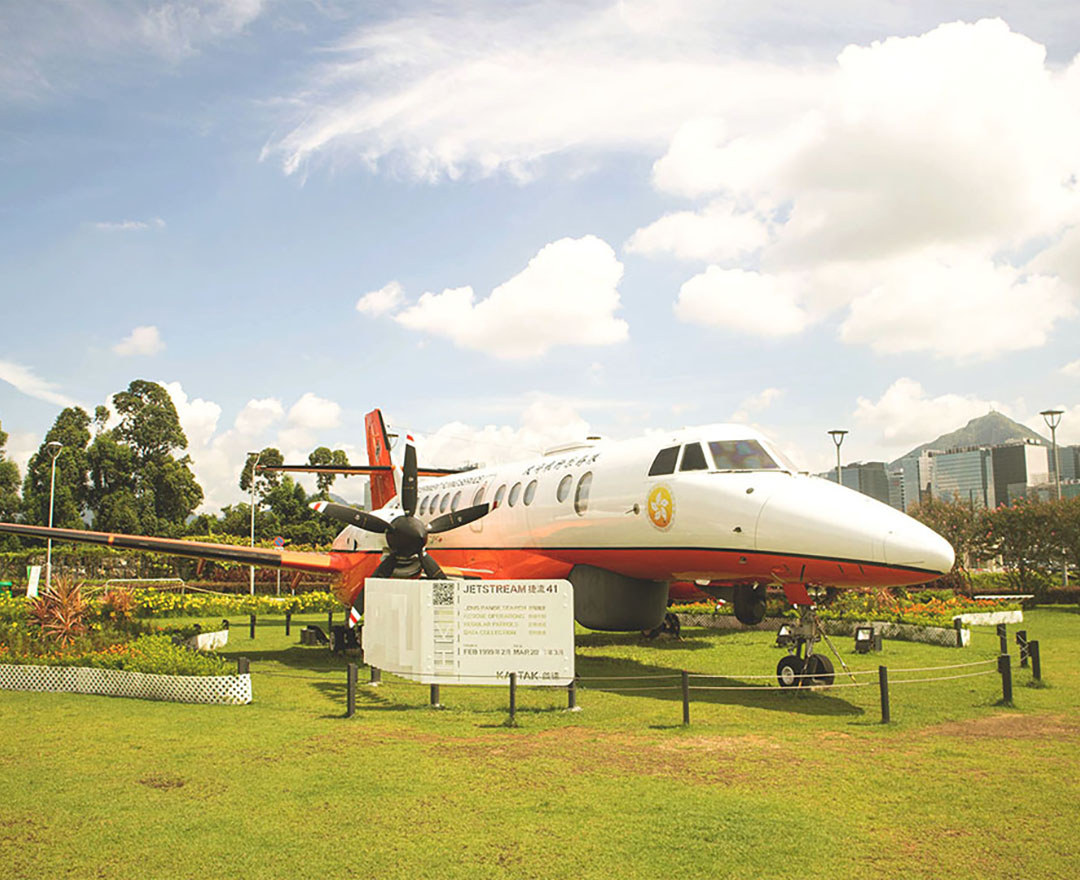