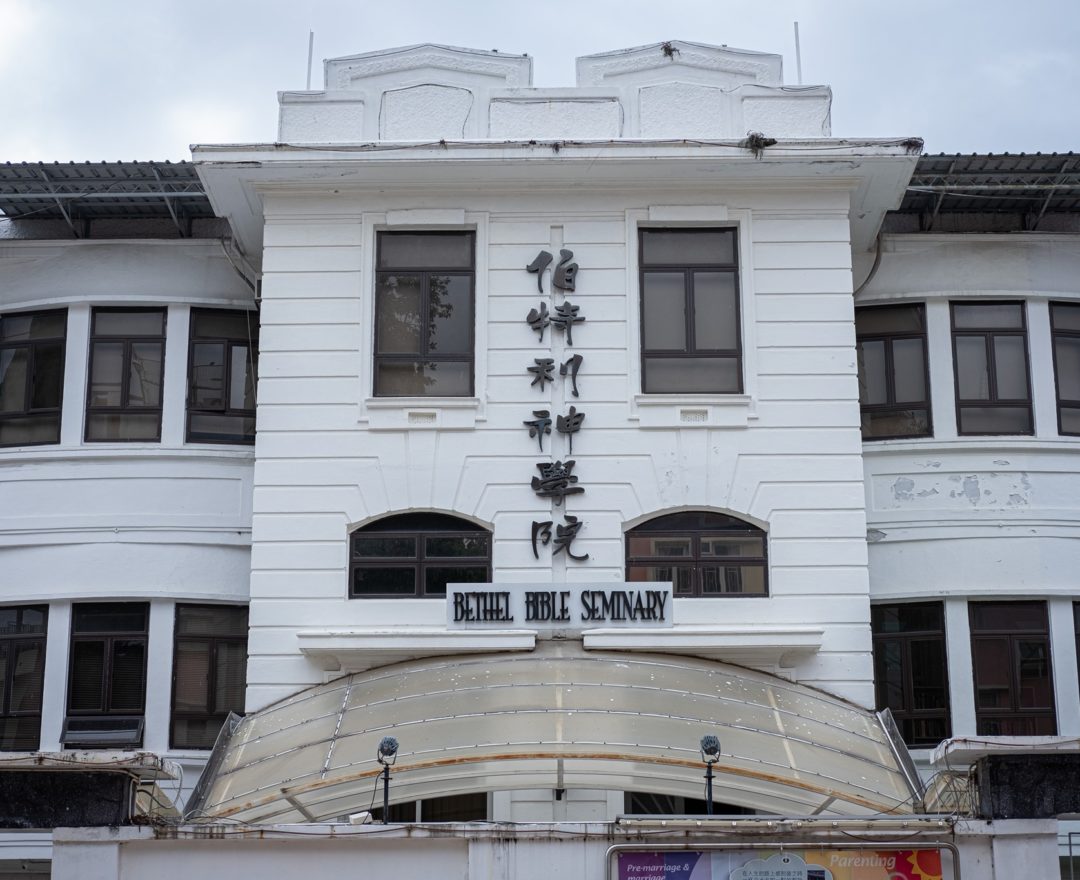 In between Kowloon Tsai Park and Kowloon Walled City Park sit a Christian seminary that was built more than 80 years ago. The snow white exterior catches the eyes from far away. Founded as “Bethel Mission” in Shanghai, the seminary was later renamed “Bethel Bible College”. When the warfare led by the Marco Polo Bridge Incident extended to Shanghai in 1937, the evangelists fled south to Hong Kong and started services on Grampian Road. The seminary once resumed operation in Shanghai in 1946, but since the site was damaged during the war, it eventually moved the base back to Hong Kong and was renamed “Bethel Bible Seminary”. It now offers bachelor’s, master’s and doctor’s degrees in theological studies.

The main building of Bethel Bible Seminary shows eclecticism in architecture with Neoclassical features. Considering its authenticity and historical significance, this exquisite colonial building is listed as a Grade II historic building. 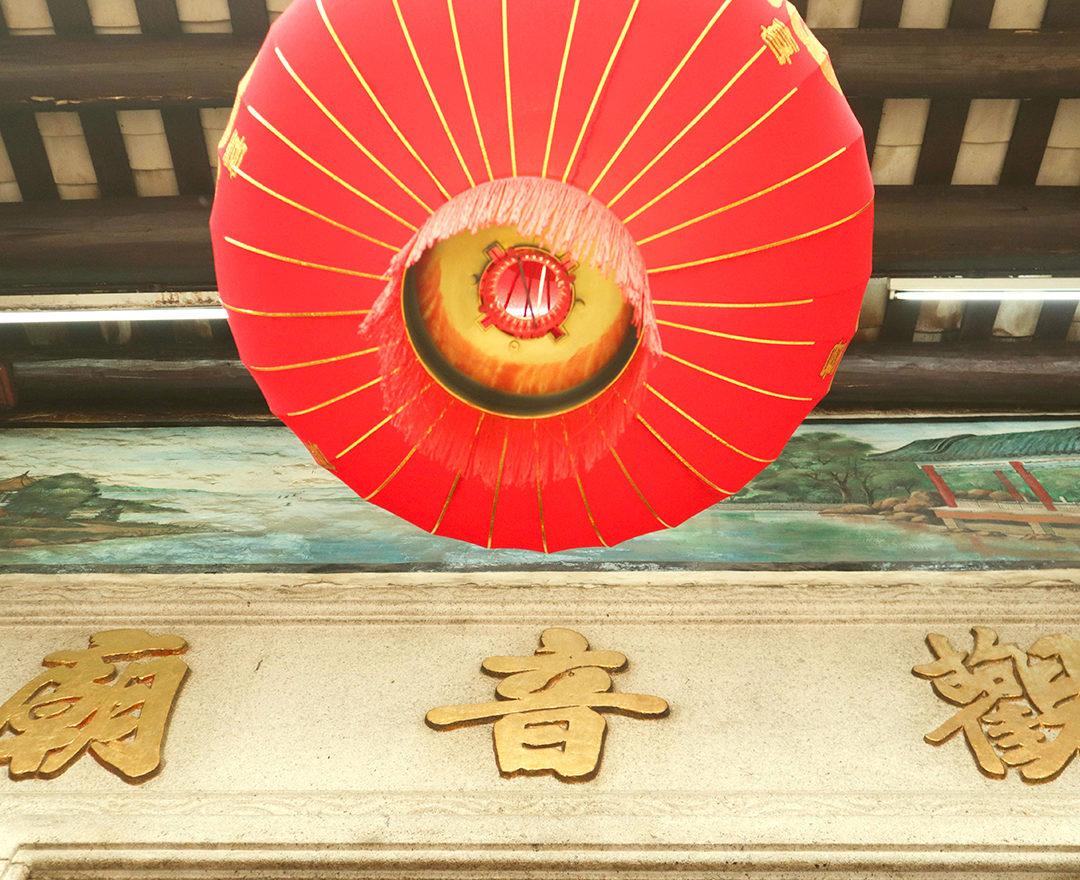 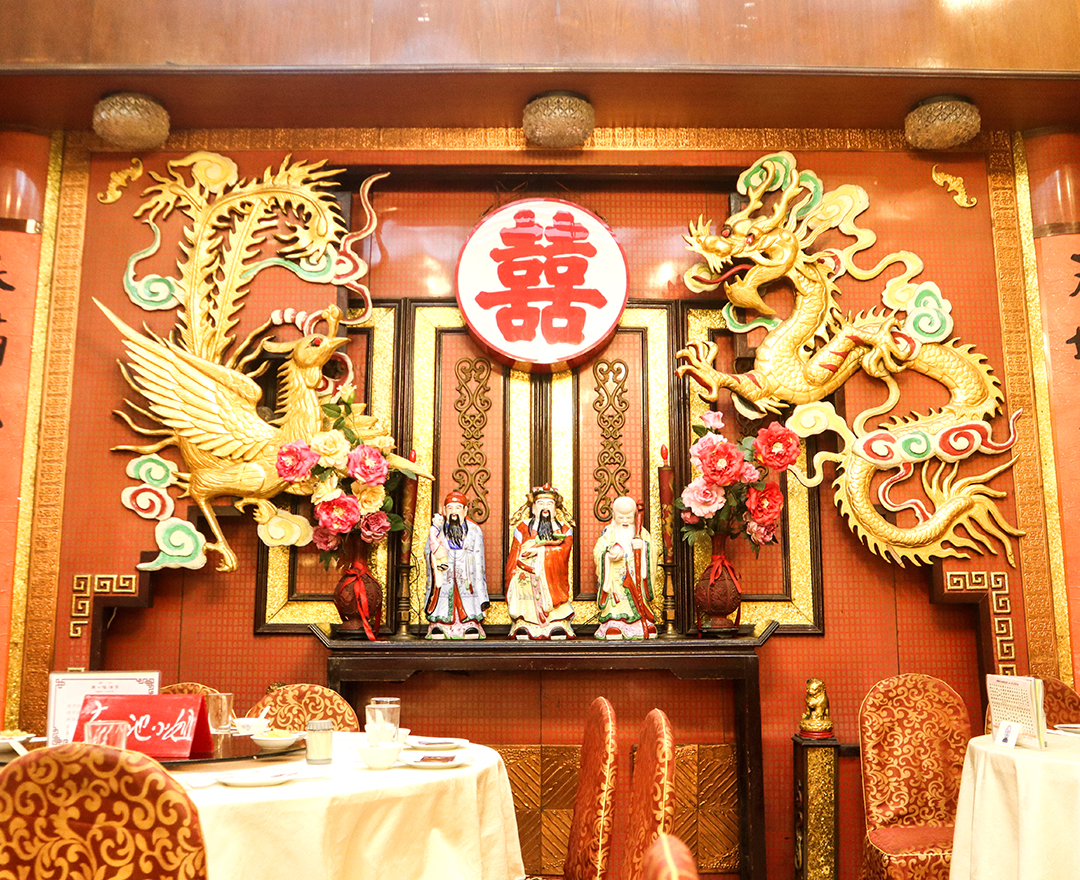 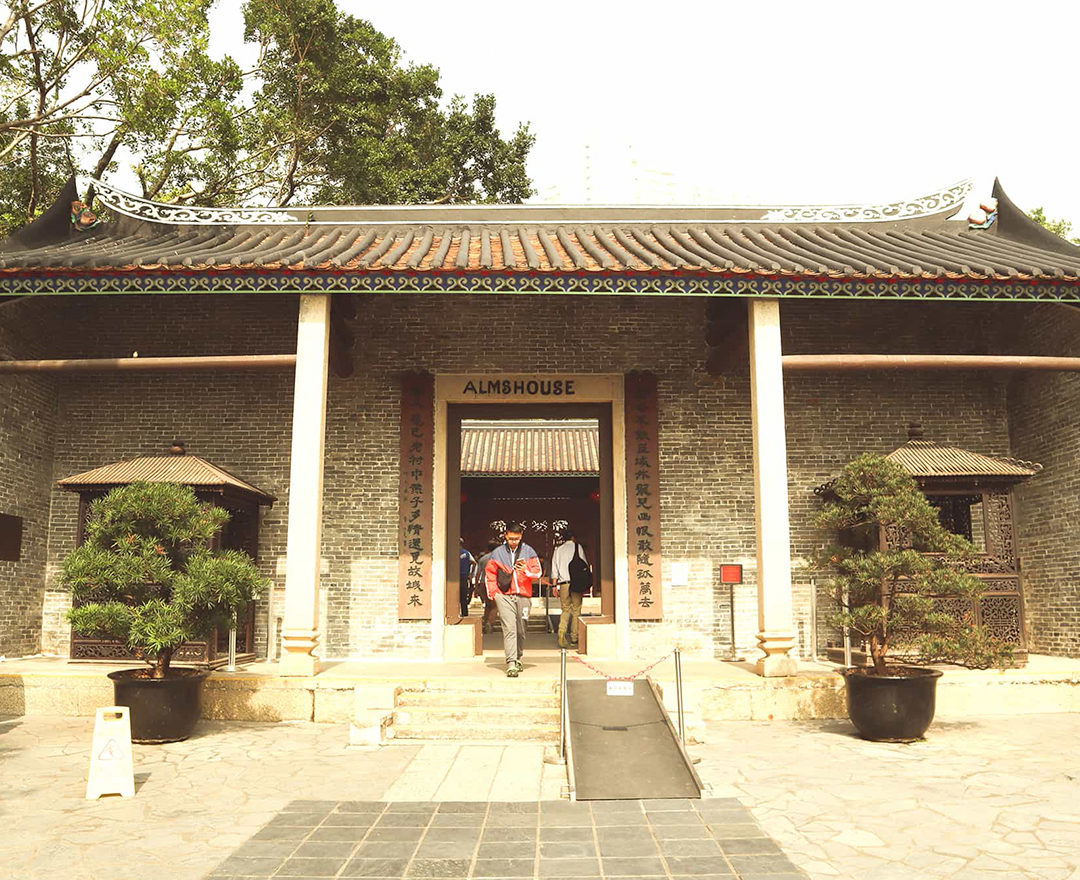 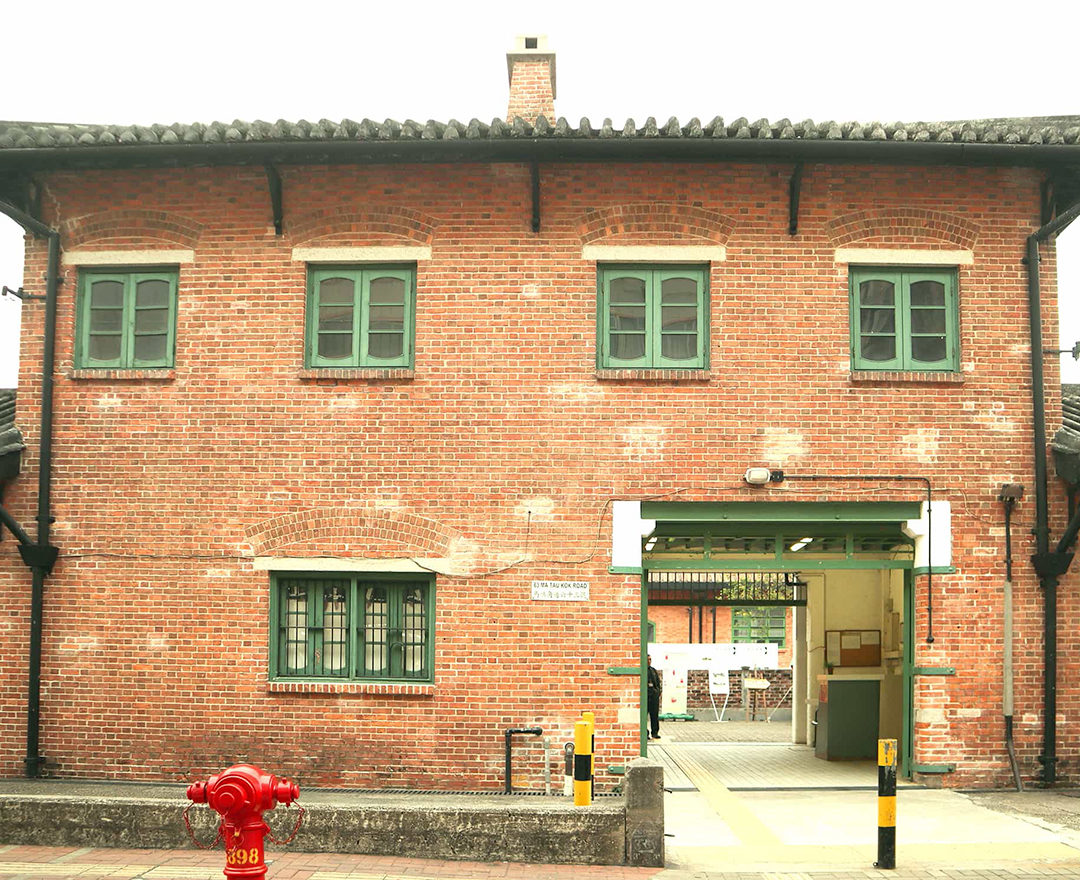