This is a story about the past and present of To Kwa Wan:

Although I have never personally witnessed the glorious industrial era of To Kwa Wan, my parents must have. It was because they lived in To Kwa Wan from their acquaintance to their marriage.

When I was two or three years old, my family moved to the end of the same street, that is, 82 Kowloon City Road. This place was acquired and rebuilt by the URA five or six years ago. The “Artisan Garden” is now under construction.

After that, we lived in Wah Fat Building on Ma Hang Chung Road and 27A Pak Tai Street. Although we had moved out of To Kwa Wan when I was eight and a half years old, we still own the property rights in Pak Tai Street.

My kindergarten and junior secondary school life was also closely related to the changes in To Kwa Wan. I was studied in the morning class of the “Calliope Kindergarten” at 8 Maidstone Road. The kindergarten later ceased operations and became a garage. It was later acquired and merged and rebuilt by private developers. Although the building has been built, not sure when it will be sold.

After graduating from kindergarten, I enrolled in the “NCEPSA School” at 24 Sheung Heung Road. After completing Primary One and Two, I moved out of To Kwa Wan District and transferred to another primary school.

This is my story in To Kwa Wan.

Although it was only my childhood experience, fortunately, I joined the picture book give away activity here and gave me a place to record my memory of To Kwa Wan and the changes of the neighbourhood.

The flowers remain the same year after year while people change year by year.

Any similarity to this story is purely coincidental. 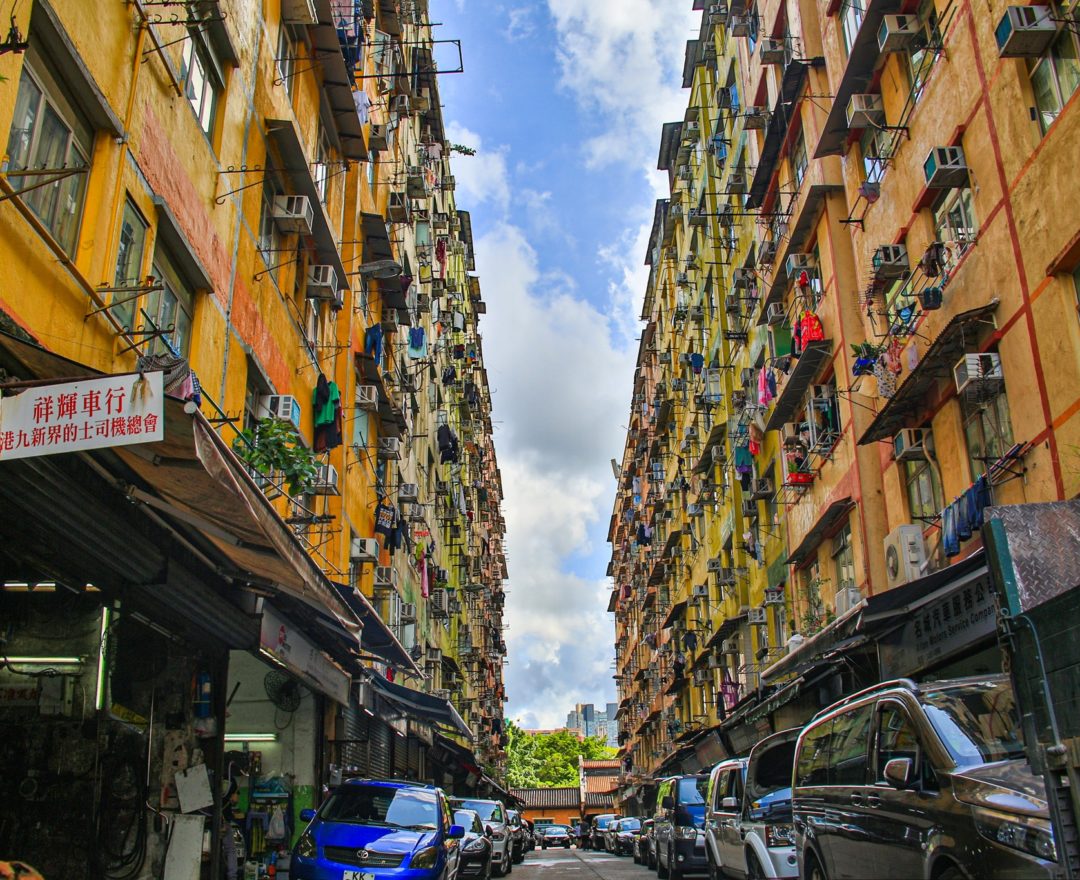 Behind the golden eras of manufacturing

Memories of the under-stairs shop